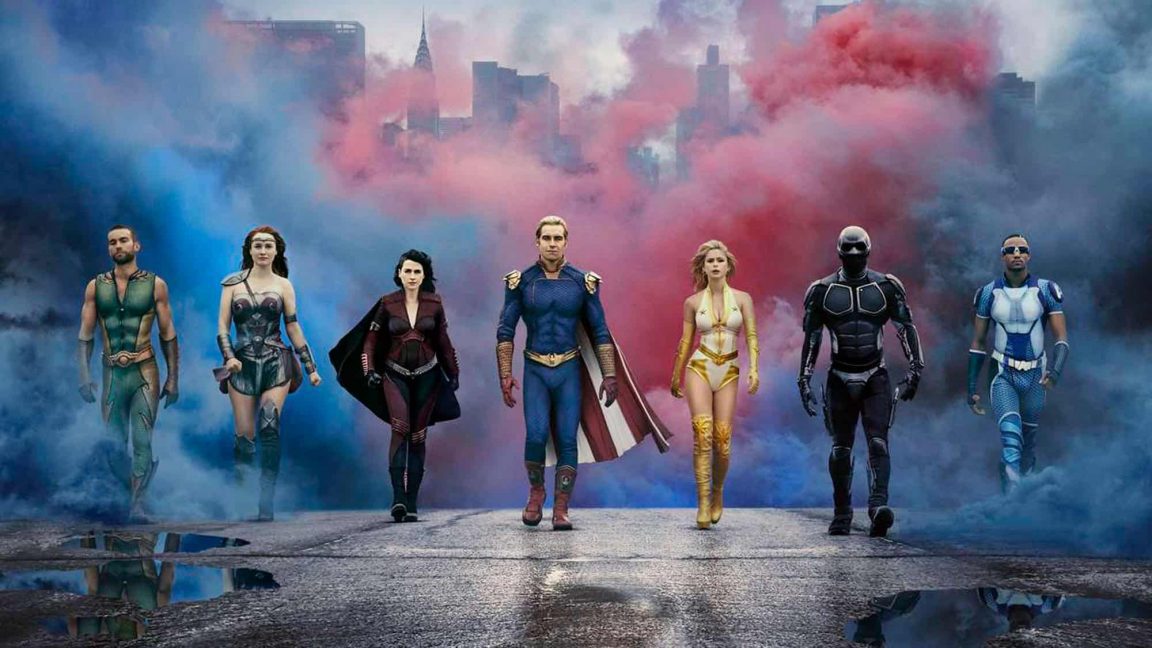 “The Boys” starts with a soothing love-scene between an ordinary couple: a sweet girl and a naive boy standing on the sideway holding hands and planning their future together. Suddenly a superhuman, with the same power as “flash“, walks through her in hyperspeed.

She bursts like a balloon of blood and gore and ends up splashed on the road like soup. Only her amputee hands still in the hands of her lover. The superhuman stands for a second… looks at the dazzled lover, and says: I’m sorry… Before flashing back in his way.

As the show continues, Hughie Campel “the lover” teams up with a mysterious strange man “Billy butcher” to reveal brutal secrets about the superhumans and how their world works.

Billy Butcher; the charming asshole we all have a soft spot for 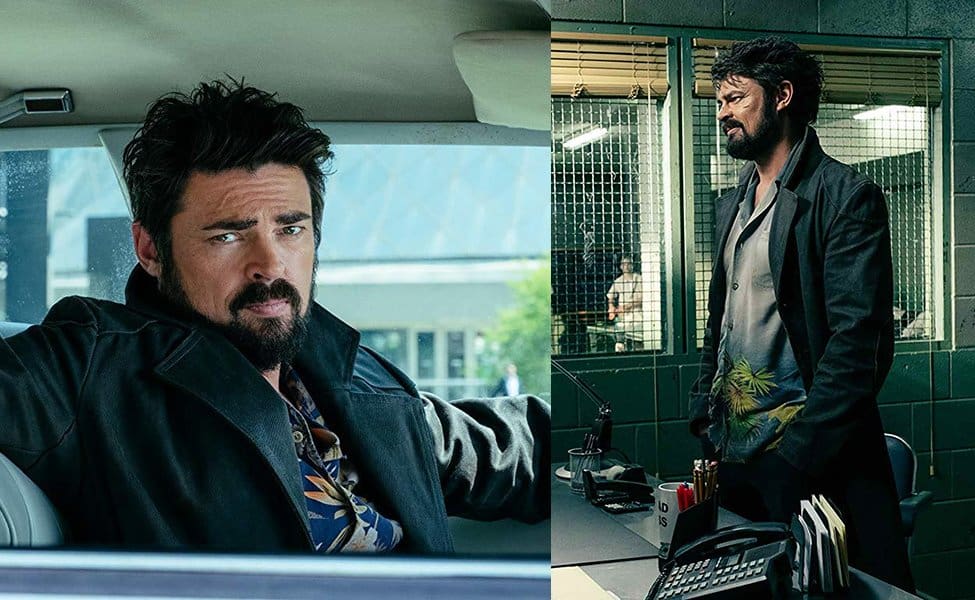 He’s sweet, cute, funny, and an absolute bad-ass. With an aching heart hiding the pain behind a mask of sarcasm, his mysterious journey amidst the dark gods continues. Teams up with Hugie and the boys to uncover the hidden and bring up the justice.

“The boys” is nothing like any superhero show you’ve seen

Marvel changed the game, broke the role, and made the superhero movies a winning trend.

Introduced us to fantastic superhero stories and some excellent plots over the past decade. It mixed the comics storylines with mature plots and controversial, modern, and global issues.
While DC was doing… okay!.

But the boys! It broke the whole game into fine pieces and rewired it again.

Marvel doesn’t want it to be realistic

Although the death of Iron man was rather devastating to the fans yet marvel never wanted its movies to be realistic. It wants it to be ecstatic and soothing. It’s selling the American Dream. And that’s one of the reasons why you should make The boys your new favourite thing. It fucks with the American dream.

“The boys” is serving the superhero reality we needed

It’s the real story of real people, living in our natural world, with superpowers. Can you imagine an average man/ woman with all of their insecurities and psychological complexes walking around us with Gods’ powers? It’s scary, right? Imagine a sex offender who is a superman. Extra scary, ain’t?

This is precisely the portrait this show is trying to deliver, and guess what! It’s doing just fine.

This Superhero is your worst nightmare

How many fight scenes we saw in superhero movies? We cheered for the Superhero and felt excited as the villain fell down. But what about the fallen brick walls and the exploding cars in the background? What about the everyday people, like you and me, who got hurt in these crazy, destructive side effects of the superhero fight?

It’s a show about the tragedy of the people who live in the background of these fights. A story about you and me if we lived in the shadows of the superhumans.

The gore doesn’t end with the first scene

This first scene is not the end of the gore and horror in the show. It only gets gorier and gorier, and the horror gets tenser and darker. So if you are a fan of horror and gore. This is your thing.

The mix of drama and comedy is perfect 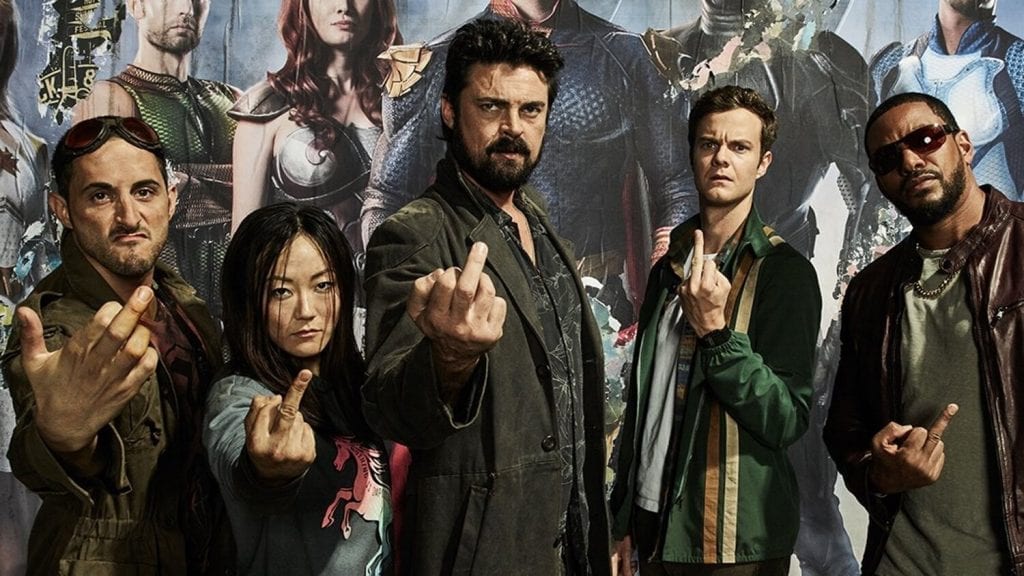 Although the show is about superheroes yet its concern is the everyday drama in this alternative world—the pain of people who are ruined as a consequence of the living gods among them.

It’s a horrifying story about authority abuse and injustice.

And their dark comedy is the last ingredient for a perfect show. You cannot survive all the pain in the show without the dark bitter humour.

Even in a world where gods are walking and flying among us, capitalism remains to be our slaver. How the mega-corporations use everybody and everything in every possible way to overtake.

The capitalists who create the need and the satisfaction, are the real gods and everyone, including the superhumans, are tools in their hands. It doesn’t matter how powerful you are, you are a slave of your needs.

It’s a study in the psychology of the superman and the choices they make in the face of our everyday morality tests. Some make the right ones, and some choose the wrong route. But in both cases, there’s agony and struggle, and you need to watch it.

The casting is brilliant and managed to fit everyone in its place. Excellent writing and sensible storylines. It has 2 seasons. The second season is still airing on Amazon Prime at the time of writing this article. 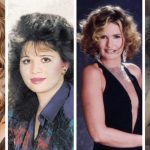