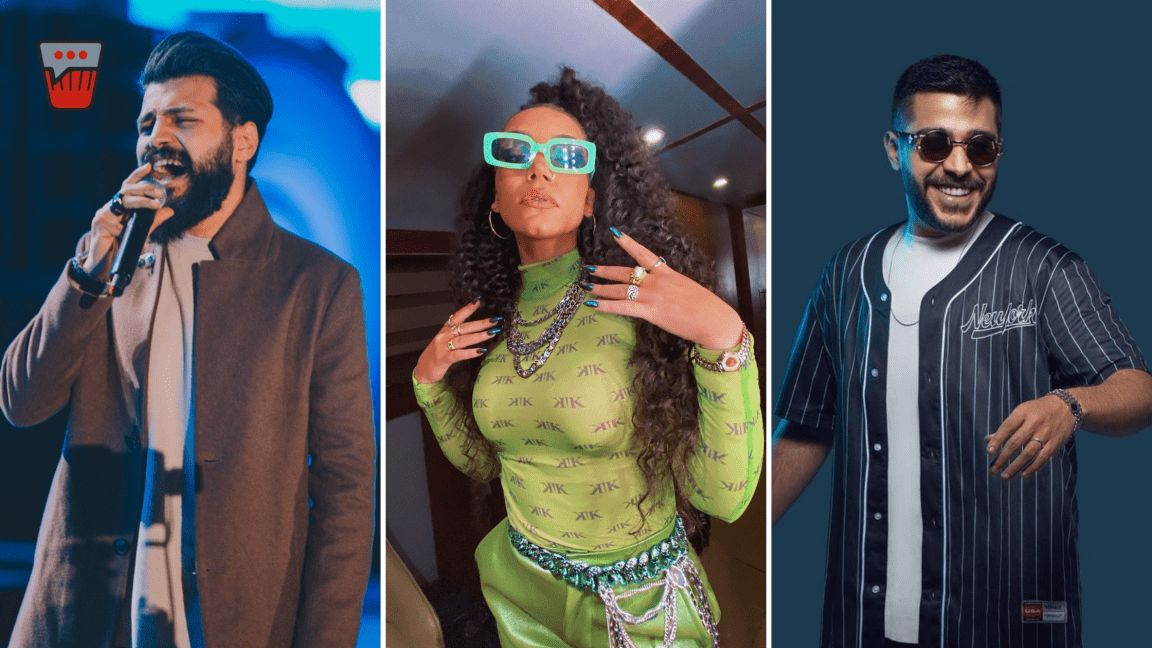 African music has always been a total art form, from songs of freedom to songs of expression that have an unmatched universal appeal. The land of pharaohs has continued to inspire and attract creators to produce some of the continent’s most loved music.

In celebration of Africa Day, Spotify is spotlighting ten young Egyptian artists that represent Egypt’s unique creativity, storytelling, and sound across various genres. The list was put together by Spotify’s Music team and looks at the next wave of emerging artists who have been taking the music scene by storm.

Egyptian singer, songwriter, and producer, Lege-cy, began making music at the age of 15. He writes, produces, and performs the majority of his music as an independent creator. Some of his most popular songs on Spotify are “Arafa” and “Betadeen”.

Egyptian-Moroccan rapper and EQUAL Arabia’s first ambassador, Perrie, who made it to a billboard in the heart of New York Times Square, is also a key artist to keep an eye out for. Perrie has already made a mark as a female artist in the Hip-Hop scene, collaborating with prominent artists in the genre such as Abyusif on “Mamlaka,” landing spots in Spotify’s Top 50 Egypt and reaching fans worldwide.

Everyone in Egypt has heard Ali Loka’s “Matkhafesh Yamma” featuring Ouzzy. Even though the track was released early November 2021, it is still on Spotify’s Top 50 Egypt chart. “Matkhafesh Yamma” also caught the attention of listeners outside of Egypt, becoming one of the most-streamed Egyptian tracks outside of the country.

Lil Baba became a familiar name amongst Hip Hop lovers, being a young producer in the field, he collaborated with key players in the scene including Abyusif on “MA YORAM,” and Abo EL Anwar and Marwan Pablo on “Brrr Brrr Brrr”.

Another artist that holds a great deal of potential and took Egypt by storm is Muslim, who is well known for his song “Etnaset,” having Egyptians singing at the top of their lungs. You can stream his music on some of Spotify’s prominent playlists such as “Elsakia,” “El Top,” and “Hot Arabic Hits: Yalla”. With songs like “Mesh Nadman” and “Abl Maswalek,” Muslim is making waves in the music industry.

Dareen, an Egyptian rapper, is defying norms as a budding female artist in the rap scene. Her most recent single, “Araseek,” is one of her most popular on Spotify, alongside “Calma” and “LEILA.”

Moscow and El Waili blew up in Egypt with their song “Dawly,” which had previously been leaked; however, they decided to switch things up between the leaked and released versions to surprise their fans. They have also previously collaborated on “Matglwensh.” They will be amongst the next generation of stars, thanks to El Waili’s experimental production and Moscow’s great strides in the rap scene.

Reviving oriental sounds with a twist of disco and funk, Disco Misr have become one of  Egypt’s favourite spinners with their remixes of the likes of Umm Kulthum and collaborations with artists such as Wegz on “Keify Keda” and their recent coact with Aziz Maraka on “Ahla Wahda.”

Ahmed Kamel, singer and composer, is one of Egypt’s rising stars who is gaining popularity amongst Egyptian audiences. Some of his most popular songs on Spotify are “3la 3eny” and “Meen Fe Dol”. 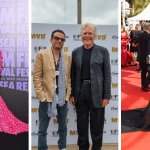 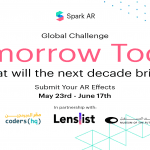