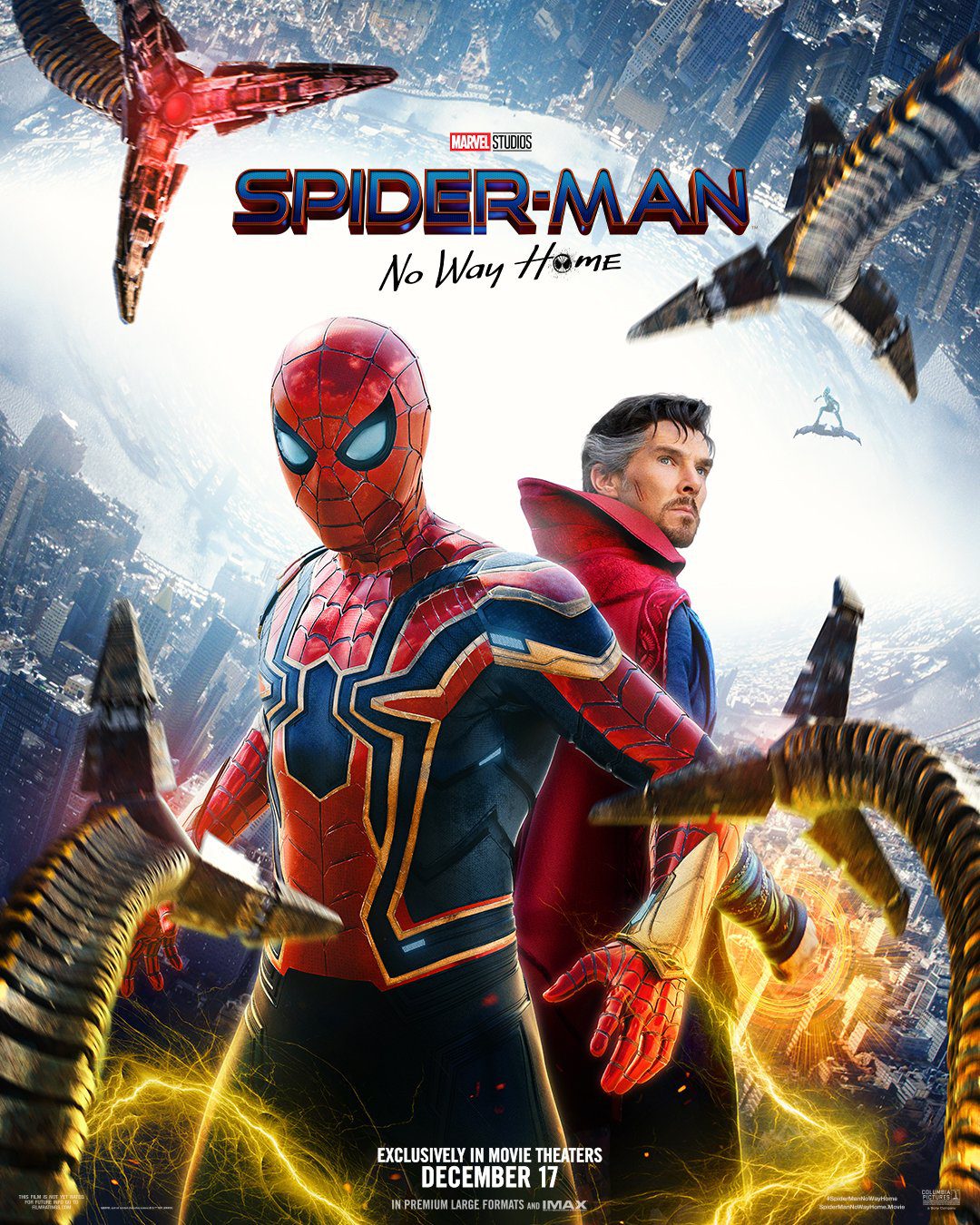 Don’t worry we won’t say any spoilers about the movie; we are the good guys, promise!

What we WILL say is that you now have more reasons to go and watch Spider-Man: No Way Home, but don’t brag about that please because seriously what are you waiting for?

Since its highly anticipated release, Spider-Man: No Way Home keeps breaking one record after the other. We are sure that you already know that it smashed box-office records since its opening week, but we have more exciting news!

The latest Marvel movie has become the highest-grossing movie of 2021 worldwide; now this is something that could make Tom Holland appreciate Marvel’s attempts to keep his mouth closed just to make sure he won’t read the entire script to the fans.

Spider-Man: No Way Home has gained over $1 billion worldwide. What’s more impressive is the fact the movie is the first theatrical release since the start of the pandemic to hit $1 billion.

C’mon anti-Marvel people, even you have to admit that this is impressive.

Marvel for the Win

Spider-Man: No Way Home is sure breaking records but in some of them, it placed second.

The movie has been in cinemas for about 11 days, counting Christmas Day, and it managed to become the highest-grossing movie in 2021 worldwide, but it is the second-fastest movie to reach that $1 billion.

So yep, Marvel definitely knows how to make movies that sell.

Coming for the Oscars:

We must admit that we love Marvel’s attitude because they just can’t get enough!

Well, Marvel Studios plans to push Spider-Man: No Way Home for a ‘Best Picture’ nomination at the 2022 Oscars, and we can’t really blame them.

“Spider-Man: No Way Home is superb filmmaking. And this is what the Academy needs to stay connected to. I think it’s fabulous that art films are now recognized

[at the Oscars] to the degree that they are — but not to the exclusion of quality commercial cinema.”

Kevin Feige, the current president of Marvel Studios also stated to The Hollywood Reporter how he wish that Academy members will recognize Spider-Man: No Way Home, saying:

A Fourth Movie is Coming

To all who love Spiderman, we have more good news!

Kevin Feige said to The New York Times that a fourth movie is coming, and we shouldn’t be surprised because look at Spider-Man: No Way Home‘s success so far. Feige said:

Amy and I and Disney and Sony are talking about— yes, we’re actively beginning to develop where the story heads next.

We can’t wait to see what the upcoming days have in store for Spider-Man: No Way Home.

Looking at its success, we are definitely impressed, and also pretty much team Marvel so go watch the movie and tell us your opinions if you were one of the lucky ones who already watched it! 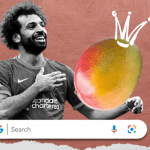 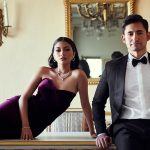