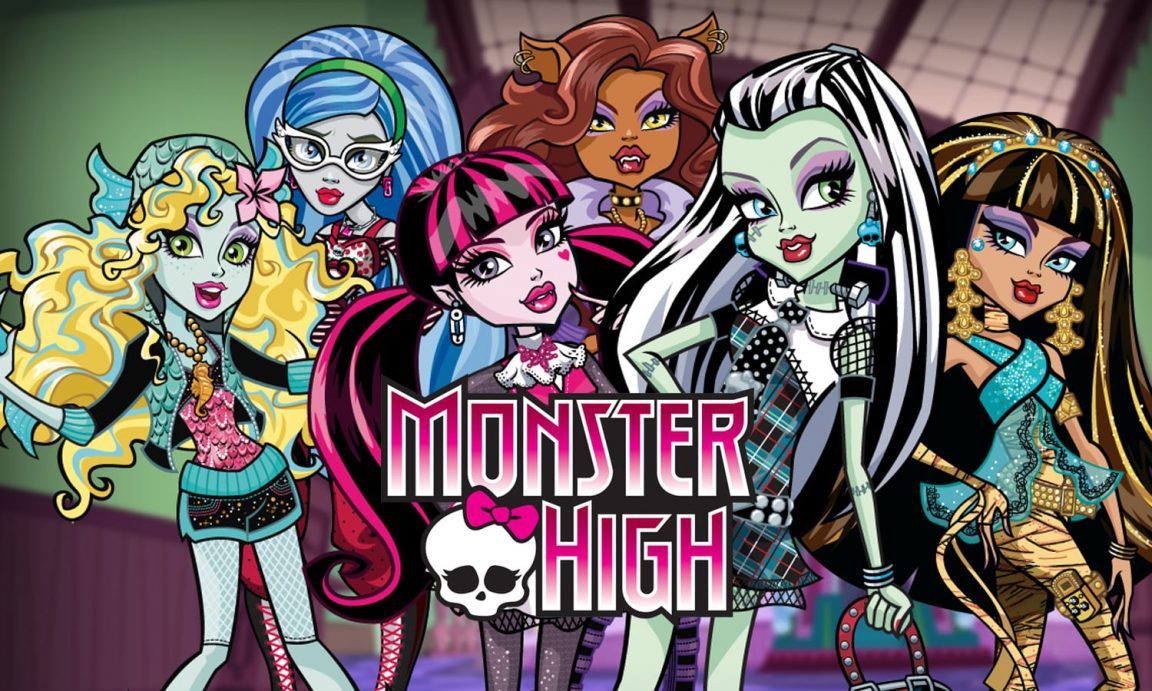 Mattel, Inc. and Nickelodeon today announced plans to produce a new animated series and live-action television movie musical based on Monster High, the iconic franchise about the children of famous monsters and creatures.

The Monster High show, which will be available globally across Nickelodeon platforms, is scheduled to premiere in 2022.

Similarly, the musical movie event, which marks the first time Monster High will be brought to life in live-action, will be available on Nickelodeon platforms globally next year.

“Monster High’s strong message of inclusivity is more relevant than ever,”

“Nickelodeon shares our passion for the brand and its purpose, having worked on the franchise when it first launched more than a decade ago. They are the ideal partners to bring these beloved characters and their stories to life through episodic television and the live-action television movie.”

“These classic monsters have always captured kids’ imaginations, and we are so excited and proud to welcome Monster High to our brand for a new generation of kids,”

“We have terrific partners on board at Mattel to create original content in different formats, and, with the expertise of the Nick creative team helmed by Claudia Spinelli on the animation development side and Zack Olin and Shauna Phelan on the live-action side, we can’t wait to showcase the comedy and adventure of these characters as they defy expectations and take on the world.”

“We could not be more excited to work with Ramsey, Claudia, Zack, Shauna, our writers and the entire Nickelodeon animation and live-action teams to introduce Monster High to a new audience,”

“This property has always resonated deeply with fans, and our reimagination of the franchise will focus on addressing important themes of identity and empowerment for kids today.”

The Monster High series and movie musical event join other Mattel Television content in production, including series and specials based on Barbie, Masters of the Universe, Thomas & Friends, Polly Pocket and Fireman Sam.

The forthcoming Monster High series and movie underscore a crucial element of Nickelodeon’s content strategy, to build and expand the worlds of enormously popular franchises such as Star Trek,  SpongeBob SquarePants, Henry Danger, Big Nate, and Real Pigeons Fight Crime, among others, to give audiences more of what they love.

Nickelodeon’s new content slate is informed by the network’s ongoing research and insights into today’s generation of kids, who are the most diverse generation ever and expect to see themselves authentically represented in media and the world around them; want to make a positive difference in the world as they grow up; consider social media stars as their top role models, alongside their parents; and increasingly meet their much-desired need for the family time by co-viewing entertainment content together.

Monster High was first introduced in 2010 with a global fanbase embracing its message of inclusivity. In 2022, Mattel will be refuelling the franchise and introducing Monster High to a whole new generation of kids.

Mattel is a leading global toy company and owner of one of the strongest catalogues of children’s and family entertainment franchises in the world.

They create innovative products and experiences that inspire, entertain, and develop children through play and engage consumers through their portfolio of iconic brands.

This includes Barbie®, Hot Wheels®, Fisher-Price®, American Girl®, Thomas & Friends®, UNO® and MEGA®, as well as other popular intellectual properties that they own or license in partnership with global entertainment companies.

Their offerings include film and television content, gaming, music and live events. They operate in 35 locations and our products are available in more than 150 countries in collaboration with the world’s leading retail and eCommerce companies.

Since its founding in 1945, Mattel is proud to be a trusted partner in empowering children to explore the wonder of childhood and reach their full potential.

Nickelodeon, now in its 41st year, is the number-one entertainment brand for kids.

It has built a diverse, global business by putting kids first in everything it does.

The brand includes television programming and production in the United States and around the world, plus consumer products, digital, location-based experiences, publishing and feature films. 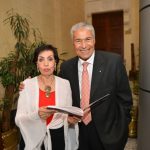 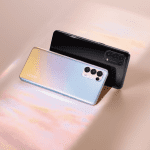