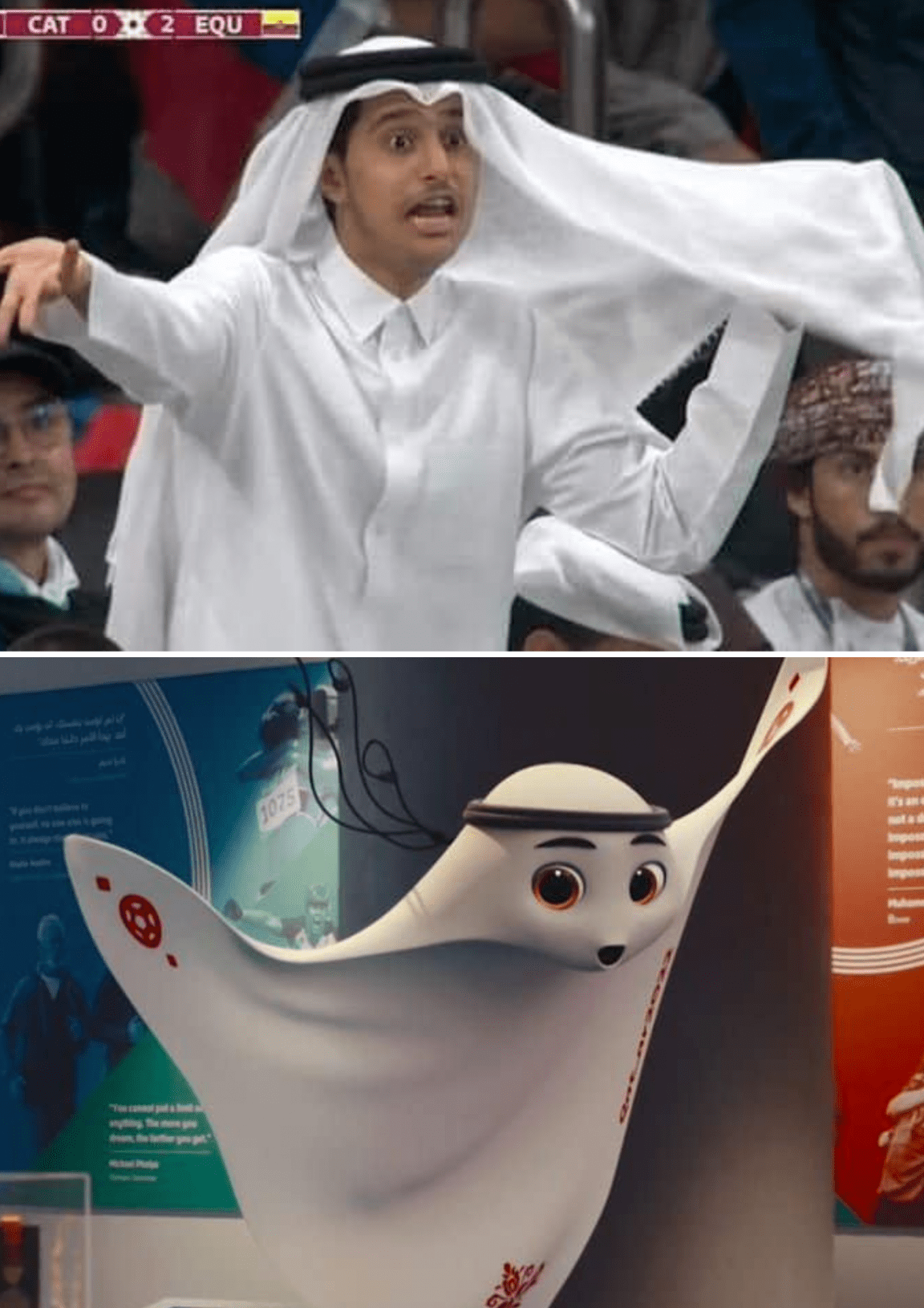 In only 24 hours, Qatari Fan Abdulrahman bin Fahad became China’s number one social media trend and was recognized by billions of Chinese people because of a TV shot that lasted approximately THREE SECONDS during FIFA World Cup 2022 match between Qatar and Ecuador showing his spontaneous facial expressions making him look like the World Cup mascot.

The Qatari Abd Abdulrahman bin Fahad was attending Qatar’s match in the stadium, and the camera caught him for only very few seconds, making a spontaneous movement with his “Shemagh,” making him look like the World Cup mascot.

Abdulrahman afterward returned home, having absolutely no clue that his 3 seconds of fame had spread so widely in China that Chinese men and women began to dress in his costume and perform the same movement, uploading their videos on TikTok and trying to reach him—becoming China’s number one trend while he was sleeping at home; to the point where all Chinese companies wanted to communicate with him so that they could collaborate with him for Advertisements.

At this point, no one in China knew what his name even was until a Chinese girl who speaks Arabic volunteered and went live on social media asking Arabs if anyone could give them the name of China’s most beloved man, until they reached him.

On the same day, a phone call from China caught Abdulrahmanoff guard. He found someone claiming to be the CEO of TikTok, asking that he make an account on TikTok and informing him that he would send him an official email with this request in order to verify the identity of the person he was speaking with.

When Abdulrahman created an account on the TikTok platform, his followers grew to 10 million in just one day, and he is currently making preparations with Chinese corporates to visit China and attend TV shows and Ad campaigns with millions of dollars offered to him.

But who is Abdulrahman bin Fahad the luckiest man in Qatar?

Abdul Rahman is a Qatari emir whose father was the previous Qatari Minister of Commerce, Sheikh Fahd bin Jassim.

Have you ever been this lucky in your life? Tell us in the comments 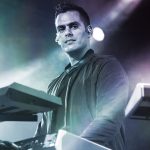 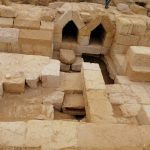