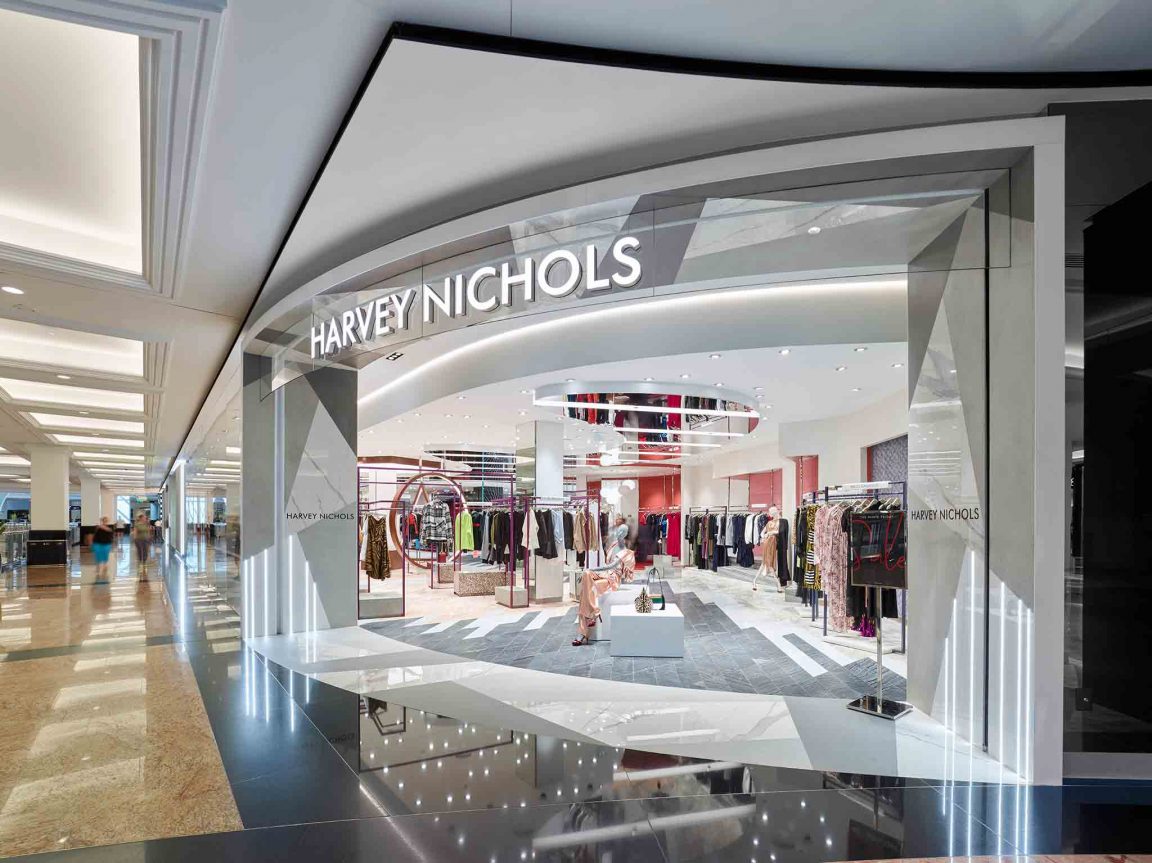 Due to the ongoing conflict between Palestine and Israel, numerous nations have shown backing to the Palestinian lives lost by boycotting Israel.

Harvey Nichols in Dubai and Kuwait are removing Los Angeles-based brand Cult Gaia from their stores after their owner showed support to Israel on social media.

The owner of the store, Jasmin Larian, made her Instagram page private after everyone objected to her post which openly declared that she supports Israel’s decision to defend itself.

“I realize I am part of the problem by failing to share both sides.”
She added, “I also want to be clear that I support the Palestinian people and their rights but not of the leadership that uses them to incite violence and hatred for Israel and Jews. In a perfect world, Israel should be a place for all people and all religions.”

Galleries Lafayette in Doha followed suit, replying to a user calling for the boycott of the brand in an Instagram direct message that they are “in the process of taking the necessary action.”

Ounass, a leading luxury e-tailer in the region, has also stopped selling Cult Gaia products on its online platform as well as Bloomingdales Middle East and Farfetch. 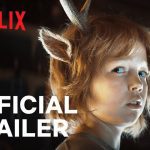 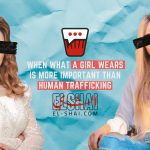