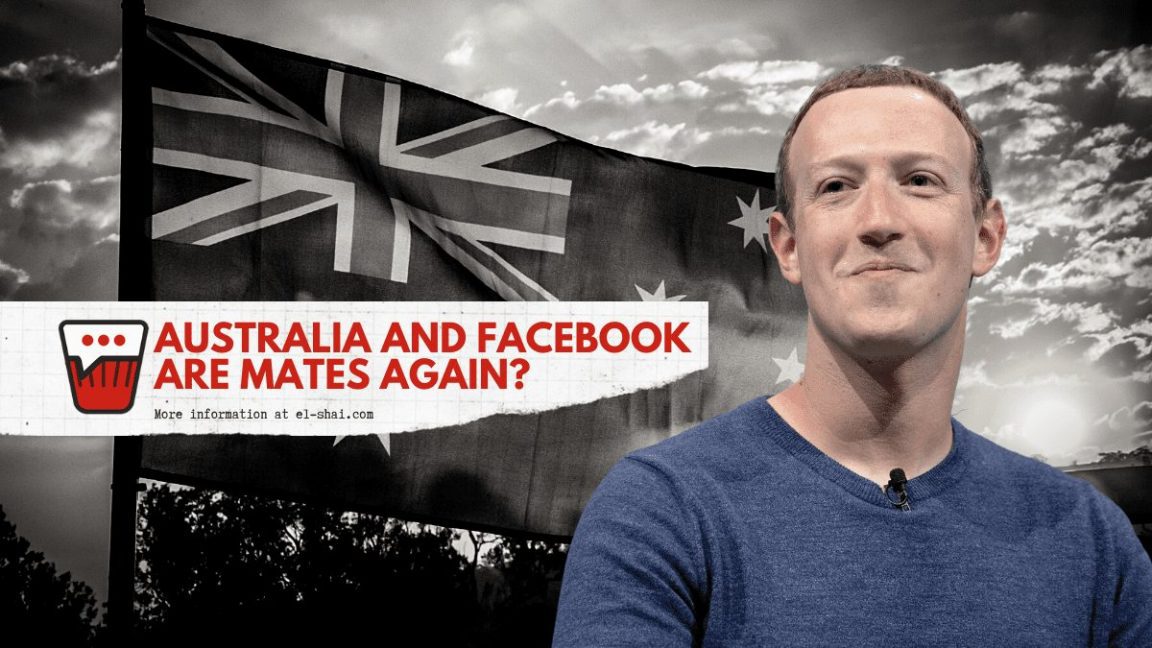 After a controversial ban of news pages on Facebook in Australia earlier this week, it seems like the tech giants and the Australian government finally reached a deal.

On Wednesday, the social networking company said that people and publishers in Australia would no longer be able to share or see any news from local or international outlets.

The company’s action comes after months of tension with the Australian government, which has proposed legislation requiring tech platforms to pay news publishers for content.

“What the proposed law introduced in Australia fails to recognize is the fundamental nature of the relationship between our platform and publishers,”

“I hope in the future, we can include news for people in Australia once again,”

In an unexpected twist today, however, Facebook and the Australian government seemed to reach an agreement.

In a clarification statement from Campbell Brown, VP Global News Partnerships, he said:

“After further discussions with the Australian government, we have come to an agreement that will allow us to support the publishers we choose to, including small and local publishers. We’re restoring news on Facebook in Australia in the coming days.

From now on, the government has clarified we will retain the ability to decide if news appears on Facebook so that we won’t automatically be subject to a forced negotiation.

It’s always been our intention to support journalism in Australia and around the world, and we’ll continue to invest in the news globally and resist efforts by media conglomerates to advance regulatory frameworks that do not take account of the true value exchange between publishers and platforms like Facebook.”

This statement came after the tough decision the ban news publications.

When the ban of news publications in Australia occurred, Facebook stated:

Today we made a tough decision to restrict the availability of news on Facebook in Australia. For the last three years, Facebook has worked closely with the Australian government on regulation better to define the relationships between technology companies and news organizations.

Regulatory environments conducive to strong collaboration allow us to build innovative and sustainable ways to support journalism for the long term.

The proposed law introduced in Australia fails to recognize the fundamental nature of our platform and publishers’ relationship.

Contrary to what some have suggested, Facebook does not steal news content. Publishers choose to share their stories on Facebook. From finding new readers to getting new subscribers and driving revenue, news organizations wouldn’t use Facebook if it didn’t help their bottom lines. But we think we can do more, and through the Facebook Journalism Project, we have the right resources and team in place to bring innovation to the future of digital news.

We launched The Facebook Journalism Project four years ago to work with publishers to help them succeed on our platform. We pay hundreds of publishers to access more of their content for Facebook News, a product we’re working to bring to more countries this year.

Through meaningful collaborations with publishers, we’ve built free tools, products and programs, and we’ve landed on ideas that work. Our Accelerator programs have brought real financial benefit to over 120 publishers across the world.

Updates to Instant Articles and our subscriptions product have improved monetization for publishers significantly. We’re bringing Facebook News to more markets this year, beginning with the UK, which we launched in January, and we’ll continue to build new products for and with publishers. We’re also kicking off a new focus area of the Facebook Journalism Project to support independent journalism.

Navigating the changes that come with becoming a digital-first business is not easy, and the news industry has long struggled with this. Only through communication and collaboration can we partner with publishers to provide tools and products that truly help with this transition – both on and off our platform. Regulatory environments must invite investment and innovation that will support as many news publishers as possible.

I hope in the future; we can include news for people in Australia once again. For now, we continue to be focused on bringing Facebook News and other new products to more countries, and we have no intention of slowing down. 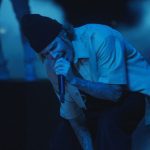