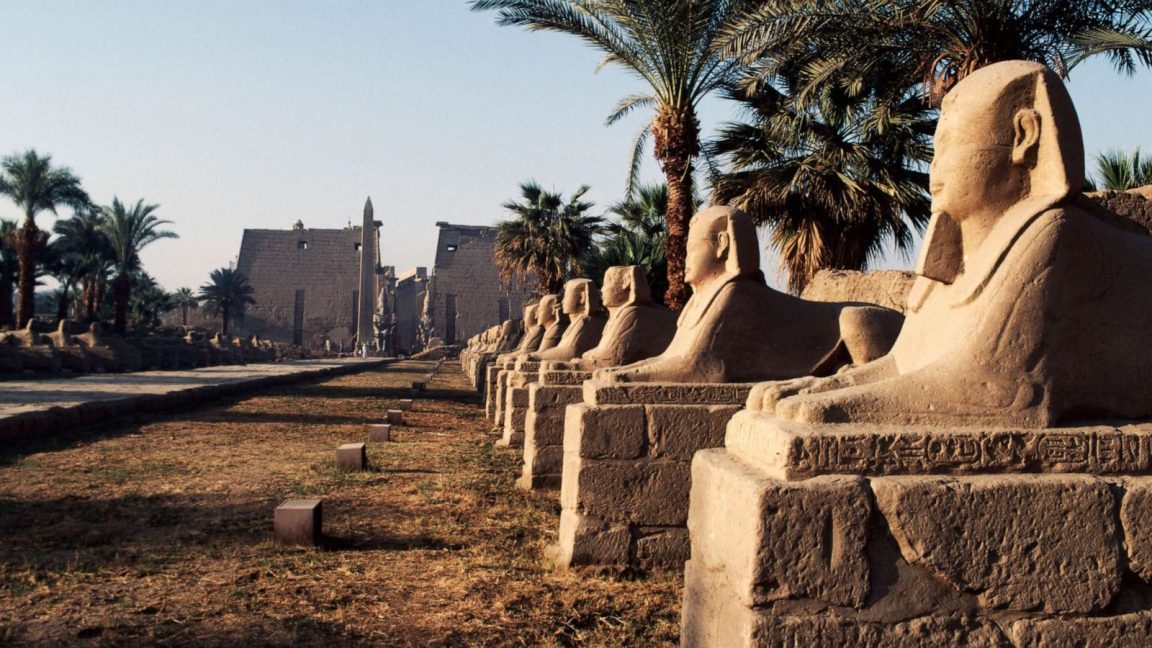 The Egyptian Ministry of Tourism and Antiquities recently announced the opening of the Sphinx Avenue in Luxor to be Today 25th November. Moreover, the ministry of Tourism has sent open invitations to a number of foreign ambassadors and public figures.

The reopening is planned to be greater than the Pharaohs’ Golden Parade but now our beloved Luxor is our pride. Let’s know more about the avenue of sphinx definition with El-Shai’s avenue of sphinxes wiki!

The Sphinx avenue is just one of several historical sites located in Luxor the land of pharaonic civilization. it is a 3,000-year-old walkway. As an extension of the Karnak Temple complex, it connects to the Luxor temple three kilometers down the Nile’s Eastern shore.

How long is the Avenue of Sphinx?

The avenue is 2,700 meters long and about seven meters wide, flanked by hundreds of ram-headed and traditional sphinxes.

The complex was initially started during the “Middle Kingdom” period by pharaoh Sesostris I but was continually improved all of the ways through the Ptolemaic period which in essence was the last of the Pharaonic era.

The first phases of the Avenue of Sphinxes were actually started during the reign of Queen Hatshepsut, and this included the construction of seven chapels. Several years later, Pharaoh Nectanebo I decided to expand the original complex and created a 2.7-kilometer road or “pathway” flanked on both sides by hundreds of stone sphinxes.

There is really no shortage of attractions in the area, but one of the definite “must-see” sites is without question the Sphinx avenue due to the avenue of sphinxes architecture.

This celebration is held in a way that simulates the celebration of an ancient Egyptian that was called (Hob Nefer in Opet) meaning (Opet Beautiful Celebration) or in short (Opt Celebration), and it was held annually in the old (Thebes), which is the current (Luxor), especially in the period of the modern state and beyond.

Mostly it started from the era of (Thutmose III) and it lasted for 11 full days until it reached the era of (Ramses III) when it was only 24 days.

The purpose of this religious celebration was to renew the birth of the deity (Amon) with the king himself in that he was a living image of the deity on earth, which is the link between the deities and the people.

The deities are (Amun) and (Mut) and their son (Khonsu), and they pick them up while they are in their sacred boats and take them from their place in the temple of (Karnak) to the temple of (Luxor) on a road of about 2,700 meters long which is now the Sphinx avenue.

During the passage of this procession, they would stop at small booths and temples, full of special offerings for deities, and special hymns would be recited to them before they continue their way back to Luxor temple at the end of the journey before returning again to Karnak temple.

And if it happened that they passed across the Nile itself without going through the sphinx avenue. But in both cases, they were surrounded by musicians, singers, and vocalists who sing religious pieces suitable for this celebration and from which the current orchestra inspired its music.

This grand event aims to promote tourism to Egypt and Luxor, and to highlight the tourist and archaeological components that characterize the governorate, especially in light of the completion of the Egyptian state’s work to develop and raise the efficiency of the infrastructure in the governorate, develop and beautify the Corniche, its streets and squares, and the project to restore the Hall of  Columns in Karnak Temples, the Hall of 14 Columns of Luxor Temple and the Sphinx avenue “Al-Kebbash Road”

We can’t wait for the avenue of sphinxes opening celebration to start at 7:30 PM Cairo time. But we will keep you updated with what is happening. 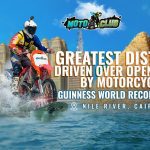