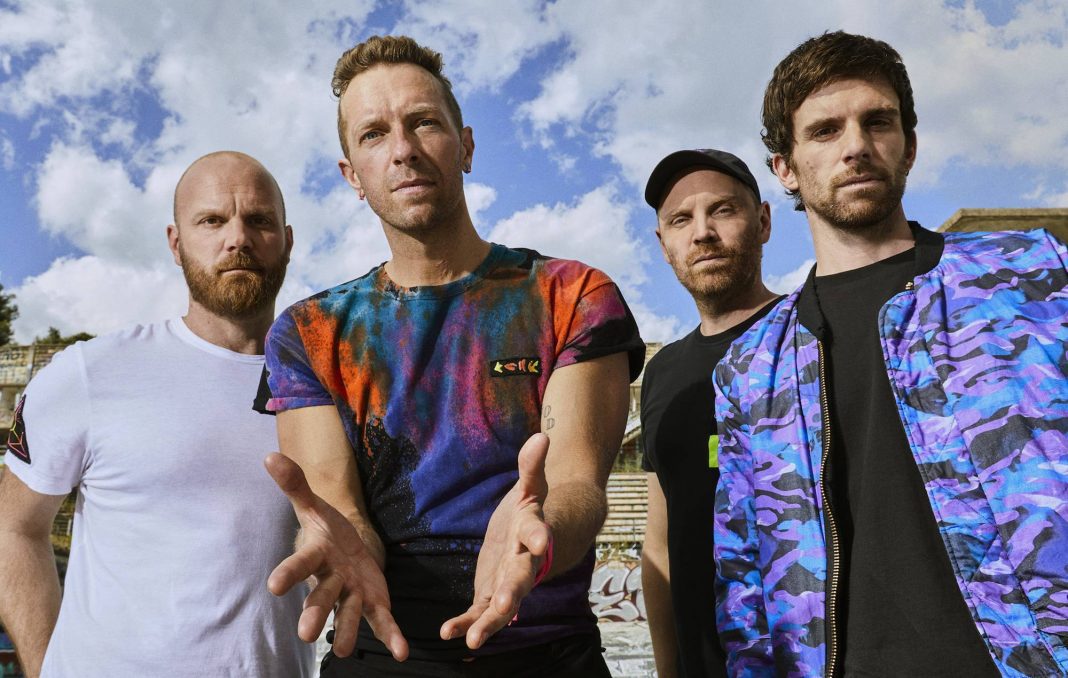 Someone bring us some tissues because we really need them after this shocking news about Coldplay.

If you are a Coldplay fan then we are sorry in advance for being the ones to inform you that Coldplay will stop making music as a band in 2025.

In an interview with BBC Radio 2, Chris Martin stated that Coldplay will stop recording new music in 2025, saying:

“Our last proper record will come out in 2025, and after that I think we will only tour, and maybe we’ll do some collaborative things but the Coldplay catalog, as it were, finishes then.”

The presenter of the show Jo Whiley said about Martin that

“He’s always very funny and I’m never quite sure if he’s joking or being deadly serious,”

and she described the news by saying:

“Towards the end of the time we spent together he shared something pretty honest and pretty intimate which was a huge revelation,”

so perhaps, and unfortunately, that indicates that Chris Martin was being serious.

We know that we still have 3 years ahead of us before saying goodbye but that doesn’t make it hurt any less! 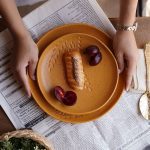 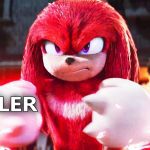