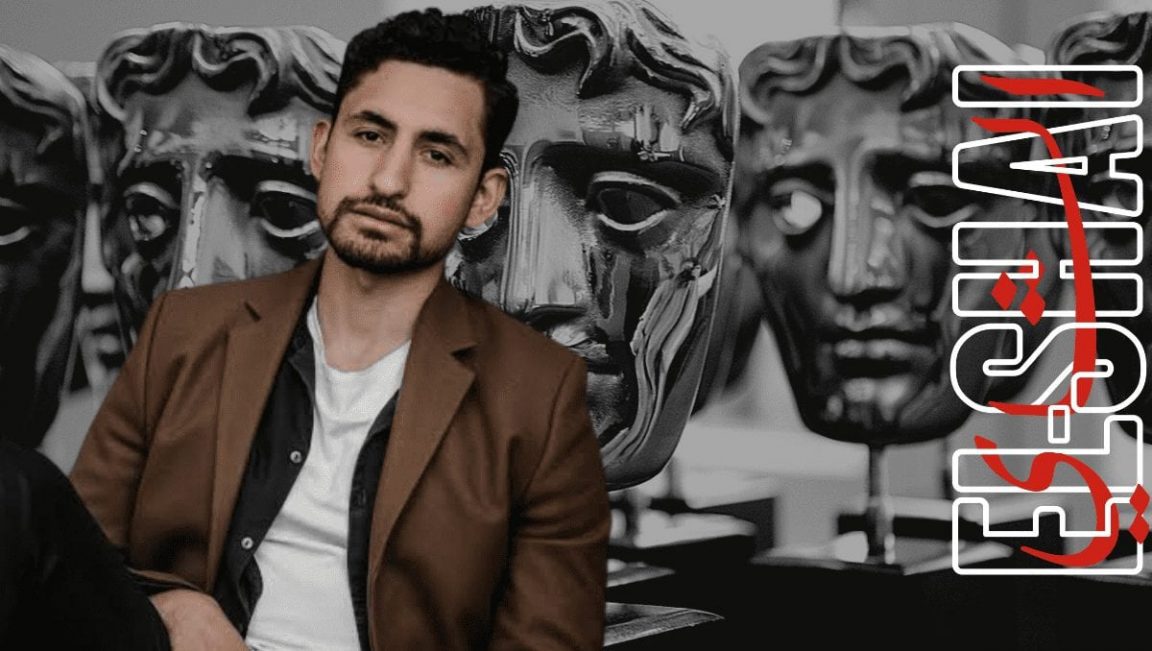 The British Academy of Film and Television Arts (BAFTA) has announced the 2020 BAFTA Breakthrough participants, including the prominent star Amir El-Masry, to become the first star of Egyptian origin to join this list after a long repertoire of total 24 international works since 2013.

Star Amir El-Masry is chosen among the talents that have recently appeared on the scene in the United Kingdom, especially after his role in the new film Limbo, which will compete at the Cairo International Film Festival (CIFF) from the 2nd to the 10th of December.

The BAFTA Breakthrough Brits showcases and supports the next generation of British creative talent in film, TV and games. BAFTA supports each Breakthrough Brit by working with them to tailor a programme of support, mentoring and career development in conjunction with industry professionals.

Born in Cairo and raised in London, Amir El-Masry is an Egyptian-British award-winning actor who worked with salient stars such as Tom Hiddleston, Hugh Laurie, Olivia Colman, and Woody Harrelson. El-Masry has had leading roles in successful Egyptian films; Ramadan Mabrouk Abul-Alamein Hamouda, and El-Talatah Yishtaghaloonha.

Shortly after graduating from the London Academy of Music and Dramatic Art (LAMDA), Amir El-Masry started his acting career with Jon Stewart’s debut feature Rosewater (2014). He has since starred in various critically acclaimed projects, establishing himself as an emerging British talent.

His breakout role came in early 2016 in the critically acclaimed mini-series The Night Manager, alongside Tom Hiddleston, Hugh Laurie and Olivia Colman. In 2017, El-Masry took part in Woody Harrelson’s American film Lost in London, and the critically acclaimed BAFTA nominated mini-series The State. Later on, Amir portrayed the character of Ibrahim in the TV series Tom Clancy’s Jack Ryan, which is nominated for three Primetime Emmys awards. He also took part in the BAFTA TV Award nominated series, Informer.

Among his most prominent works, is the lead role in The Arabian Warrior film, which is the first American/Saudi feature-length film. His participation in Star Wars: Episode IX – The Rise of Skywalker is one of his most prominent cinematic steps. Currently, Amir El-Masry’s latest series Industry is airing on HBO platform. El-Masry is competing within the Cairo International Film Festival with his new film Limbo that took part in the Cannes Film Festival and won the TCM Youth Jury Award at the San Sebastian Film Festival. 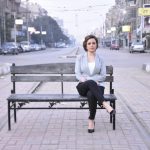 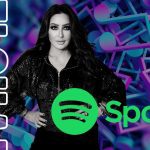