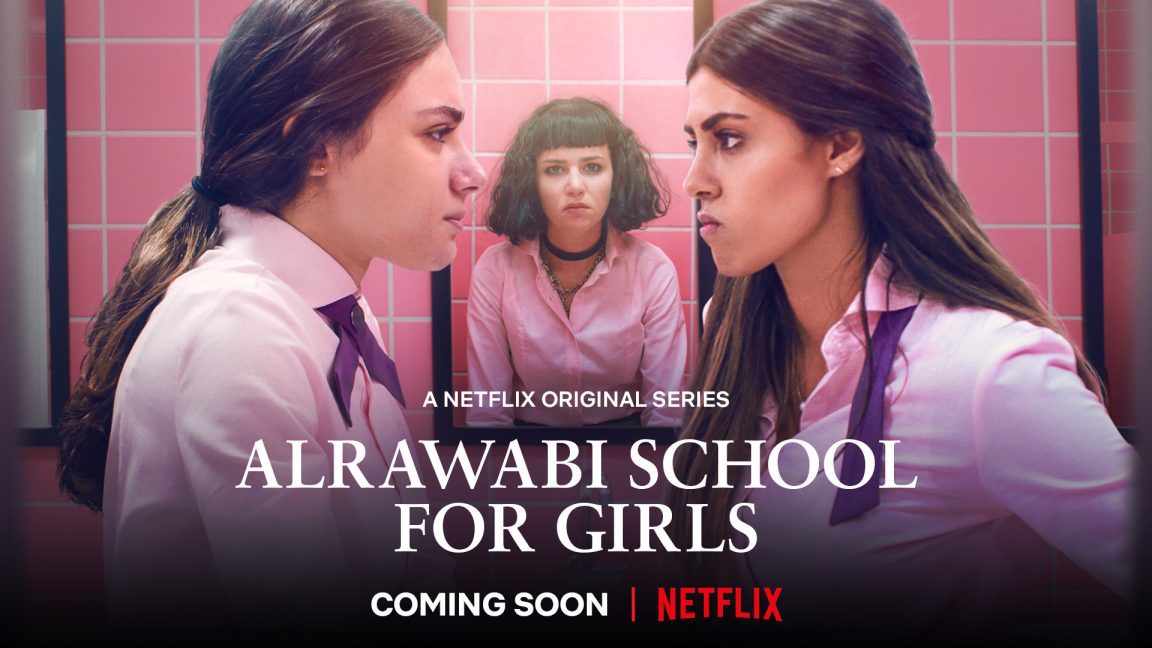 We’re anticipating this new Arabic drama to be a huge success, Al Rawabi School for Girls, Debuting on August 12th, exclusively on Netflix.

We’re impatiently waiting to start binge-watching the show. Why? Because this high school drama mixed with a couple of bullies is about to be taught one hell of a lesson.

About Al Rawabi School For Girls

When Mariam is bullied in her all-girls high school, she gathers a group of outcasts, and together they plot the perfect revenge to get back at their tormentors and send the students and administration into a spiral. Set amongst school and home life.

Director and Producer, Tima Shomali gives us some insight into the inspiration behind the show

Al Rawabi School For Girls is a lifelong dream project of mine that took years of hard work and dedication. What started out as scribbles on a blackboard, is now an original show on Netflix.

As a teenager, I felt the lack of shows that talked about young girls at that age. There wasn’t something that I could relate to that also entertained me. Today, there is still limited content directed at young people, particularly girls. That’s how the idea of creating a show that young girls around the world would relate too was born.

My vision for Al Rawabi School for Girls, along with co-creator Shirin Kamal, was to make an Arabic drama series that will resonate with young people by creating a fictional world full of drama and secrets that tell the young high stories school girls of Al Rawabi.

We also wanted to shed light on the challenges that young women face in high school. The one thing I always found lacking in most shows that talk about women is the female perception of their issues. So I gathered around a brilliant team of women to develop and execute the show’s creative vision. Together, we envisioned and built the elements of the Al Rawabi world, starting from the characters, set design, colors, lighting, and even the music.

The characters are an integral part of the Al Rawabi world as they lead and determine events throughout the show. Therefore, casting the girls had to be done with extreme precision to choose actresses who can accurately portray these characters and bring them to life to relate to them globally.

We collaborated with talented individuals who were solely chosen based on their artistic and creative abilities. In addition, I could not have been more proud to have worked with such a fantastic cast and crew, the men and women alike, whose passion and dedication were the main force behind delivering the show’s vision.

Today I am sharing with you a glimpse of the secrets of Al Rawabi School for Girls, which will be available on Netflix on the 12th of August. The show will be released in 190 countries around the world and available in over 32 languages, and will have audio and written descriptions for disabled individuals.

Produced By: Tima Shomali in collaboration with Filmizion Productions 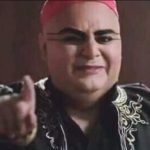 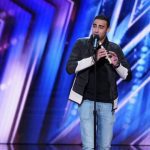