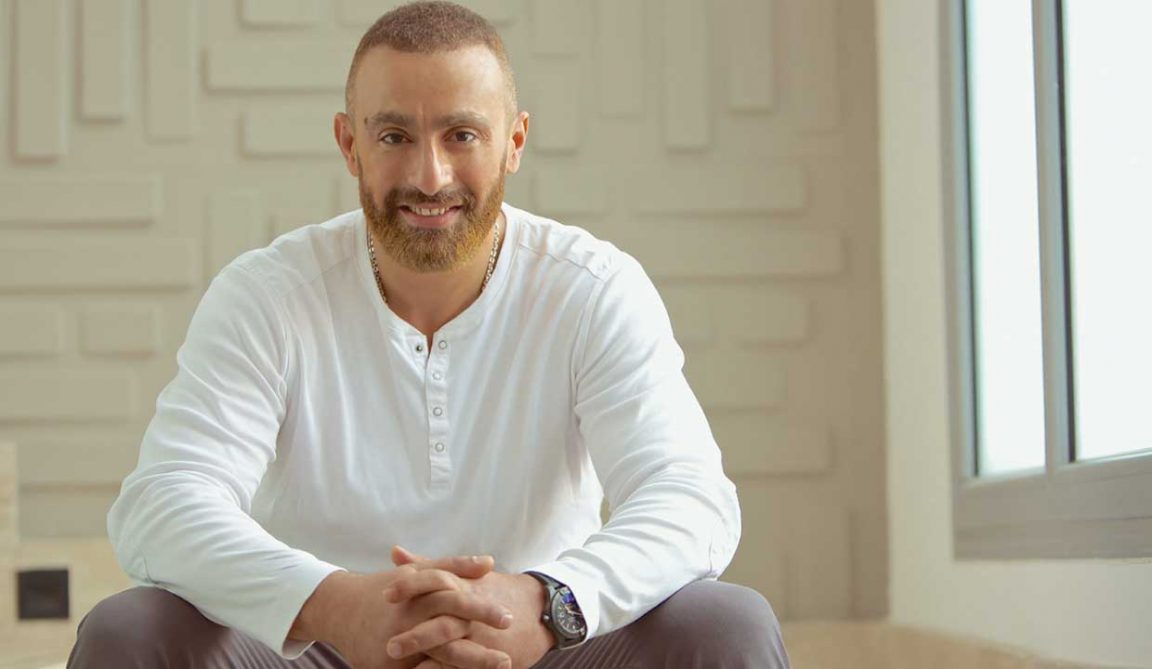 El Gouna Film Festival (GFF) is honored to bestow its 2021 Career Achievement Award on the Egyptian superstar Ahmed El Saka in recognition of his extraordinary cinematic journey and outstanding contribution to the industry during the past two decades.

“It is a great honor to be recognized with El Gouna Film Festival’s Career Achievement Award this year. As I look back at my journey, I remember all the masters of the craft who influenced my career and inspired me. I am so grateful to them, along with my family and dear audience, for all the love and support they have given me over the years. I owe this milestone to all those amazing individuals who stood by my side every step of the way,”

The son of Salah El Saka, the pioneer of Egypt’s puppet theatre, El Saka graduated from the Higher Institute of Theatre. He started his career with minor roles before his breakthrough in the TV series Who Doesn’t Love Fatma? based on Anis Mansour’s novel; and Rabie’s Other Half, starring Yehia El Fakharany and Elham Shahine.

In cinema, he rose to fame by acting alongside Mohamed Henedy in the cinematic hit A Saidi in the AUC—a movie that broke the rules by introducing what has been labeled ‘youth cinema’ to the Egyptian audience through a group of young actors, who are now the biggest celebrities on the artistic scene. It became the highest-grossing movie in the history of Egyptian cinema back then and still tops the charts as the highest-earning film in Egypt to date.

“I am deeply delighted that my dear colleague, Ahmed El Saka, is the recipient of GFF’s Career Achievement Award this year. I have heard stories about his huge support for the cinematic industry in my early years as an actress. He never cared how big his paycheck was like a box office star; on the contrary, he often devoted a cut of his wage to the production of his projects to ensure the best quality was achieved,”

“El Saka is not only a superstar but also a Starmaker. He has always supported young and emerging talents, who usually find their breakthrough in his films and continue their careers as celebrities. A rare trait fit for a true star,”

A yearly GFF tradition, the festival’s Career Achievement Award is reserved for influential talents across different generations whose work and commitment to the film and entertainment industry have left an indelible mark. Recent recipients include:

“I was very thrilled to learn that the festival’s International Advisory Board decided to honor Ahmed El Saka this year. Ahmed’s career reflects one of the most inspiring success stories of a young man who believed that he could turn his dream into reality, have an impact, and make a difference. Surely and steadily, he rose to the forefront of the Egyptian cinematic scene,”

“The festival’s Career Achievement Award is dedicated to artists who devoted their journeys to the entertainment industry. Ahmed El Saka is no exception. His status as one of the leading stars of his generation is a result of his continuous dedication and commitment to his work and audience,”

One of the leading festivals in the MENA region, GFF aims to showcase a wide variety of films for a passionate and knowledgeable audience while fostering better communication between cultures through the art of filmmaking. Its goal is to connect filmmakers from the region with their international counterparts in the spirit of cooperation and cultural exchange. The festival is committed to discovering new voices and strives to be a catalyst for the development of cinema in the Arab world, especially through its industry arm, CineGouna Platform. 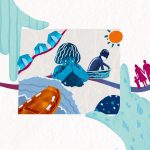 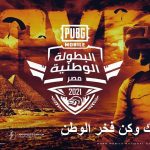