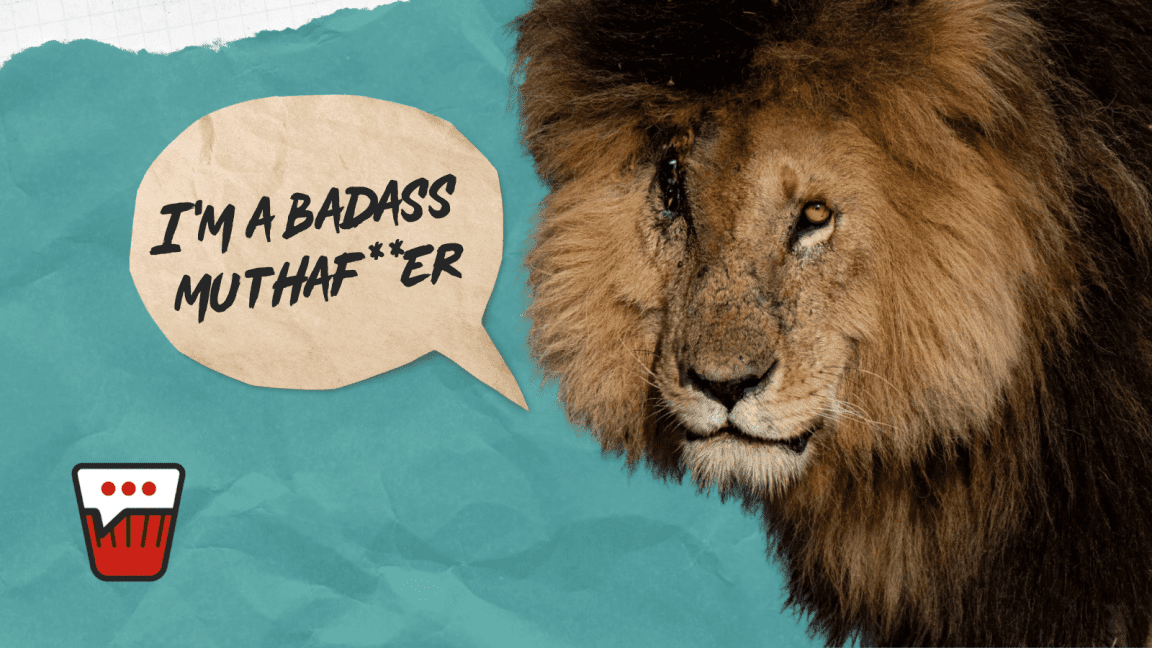 So the internet and social media are filled with posts grieving the death of Scarface the Lion.

As an animal lover, I was ashamed that I had no idea who he was, but everyone seemed to know him. However, I’m sure there are some people like me who have no idea who Scarface is but are ashamed to admit it.

So we’re bringing you all the information about who is Scarface the lion so you can pretend you knew about him all along!

Scarface is the oldest lion in the Kenyan Mara

The lifespan of a lion in the wild ranges between 10 and 14 years, but Scarface is believed to be slightly over 14 years old, even with several injuries and scars over the years.

People know who he is from the tours the Mara

Out of the estimated 850 to 900 lions in the reserve, the sight of Scarface completed the tourists’ expedition.

What is the Mara, anyway?

Maasai Mara, also sometimes spelled Masai Mara and locally known simply as The Mara, is one of the most famous and important wildlife conservation and wilderness areas in Africa.

The Mara is a large national game reserve in Narok, Kenya, contiguous with the Serengeti National Park in Tanzania and world-renowned for its exceptional populations of lion, African leopard, cheetah, and African bush elephant.

He narrowly escaped death after being speared by a Maasai herder. But with the help of conservancy vets, he was soon back on his feet.

He was nicknamed “King of the Jungle”

He was among a pride of lions in 2016 dubbed ‘the four musketeers’ who took over the paradise pride comprising nine females with cubs and a few young males.

Scarface and his brothers, Hunter and Sikio and Morani, dominated the Malaika and Ashnil camp territories along the Mara River.

Their other brother Hunter died three years ago.

His wild life in the wildlife with the bros became a fascination for everyone!

They would travel and get into raids, and it was during one of these raids, he lost his right eyelid and got the eponymous scar as a four-year-old in 2012.

The four-maned crusaders went for a territory conquest, taking over the Marsh Pride featured on the BBC documentary Big Cats Diary.

Another pride that the Musketeer coalition took over was Paradise in the year 2016.

“They were nomads, full of swagger and aggression and pumped with testosterone. They were almost impossible to tell apart, except for Scarface, who stood out straight away due to his disfiguring wound. At four years of age, they bore scruffy, blonde-and ginger manes that would, in time, darken and spread. We named them the Four Musketeers – Scarface, Morani, Sikio, and Hunter.”

Because of his unique scar, adventures, and basically taking over the land, Scarface the lion became the rockstar of lions. But aside from his badass stories, the old man was still a goofy big cat! 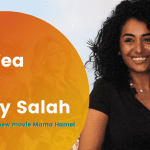 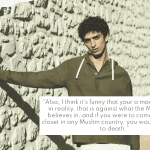