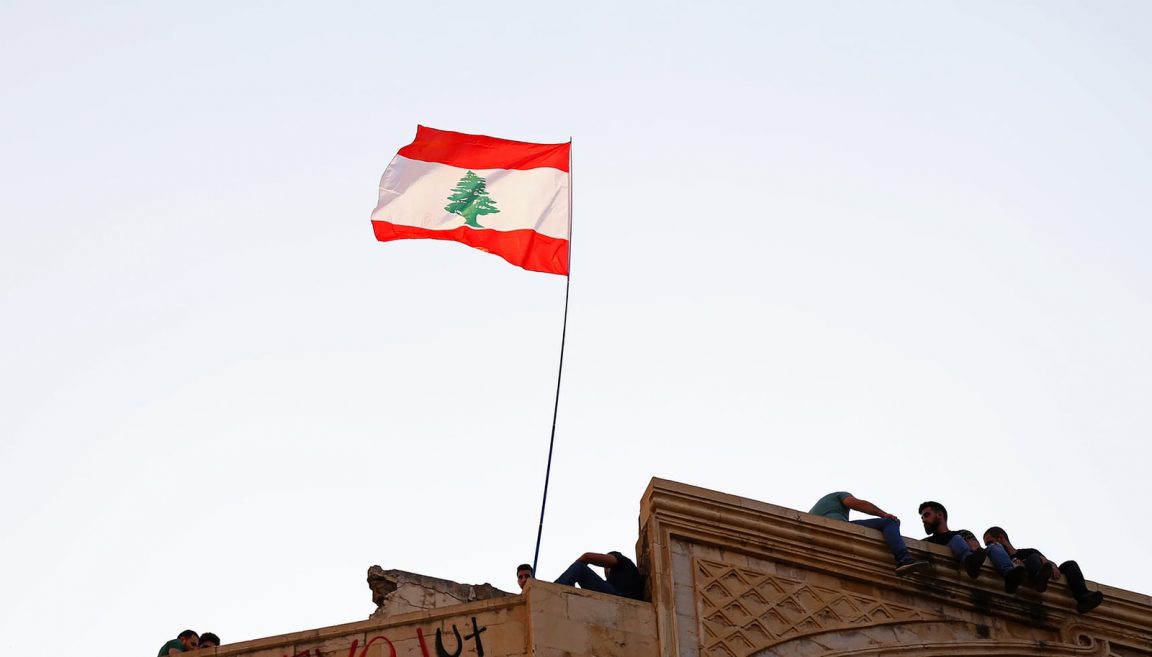 Initial reports indicated that many of the injuries were severe.

Lebanon faces a severe fuel shortage that has been blamed on smuggling, hoarding, and the cash-strapped government’s inability to secure deliveries of imported fuel.

The shortages have paralyzed the country’s long dependence on private generators to light up their homes. Most of those generators have now turned off their engines because of the crippling diesel shortages.

Hospitals are running out of diesel to power their equipment; critically ill will soon be cut off life-saving oxygen machines, left to die. In addition, red Cross ambulances can not operate their vehicles.

On Saturday, the American University Medical Center warned it might be forced to shut down in less than 48 hours due to fuel shortages, which would threaten the lives of its critically ill patients.

The central bank has effectively subsidized fuel and other vital imports by providing dollars at exchange rates below the actual price of the pound – most recently at 3,900 pounds to the dollar compared to parallel market rates above 20,000. – This has eaten into a reserve that now stood at $14 billion.

To continue providing such support, the central bank has said it needs legislation to allow the mandatory reserve, a portion of deposits that must be preserved by law.

The government has said fuel prices must not change. However, fuel importers say they cannot import at market rates and sell at subsidized rates and want clarity.

The central bank and oil authority told importers to sell their stocks at the subsidized rate of 3,900 pounds to the dollar, prioritizing hospitals and other essential functions.

Lebanon’s central bank governor said nobody was running the country, hitting back after government criticism of his decision to halt fuel subsidies that have drained currency reserves.

In an interview broadcast on Saturday, he stated that the government could resolve the problem quickly by passing the necessary legislation.

He denied he had acted alone in declaring an end to the subsidies on Wednesday and said it was widely known that the decision was coming.

How can we help Lebanon? 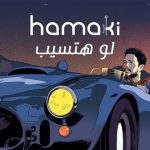 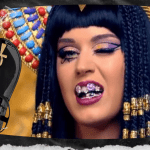