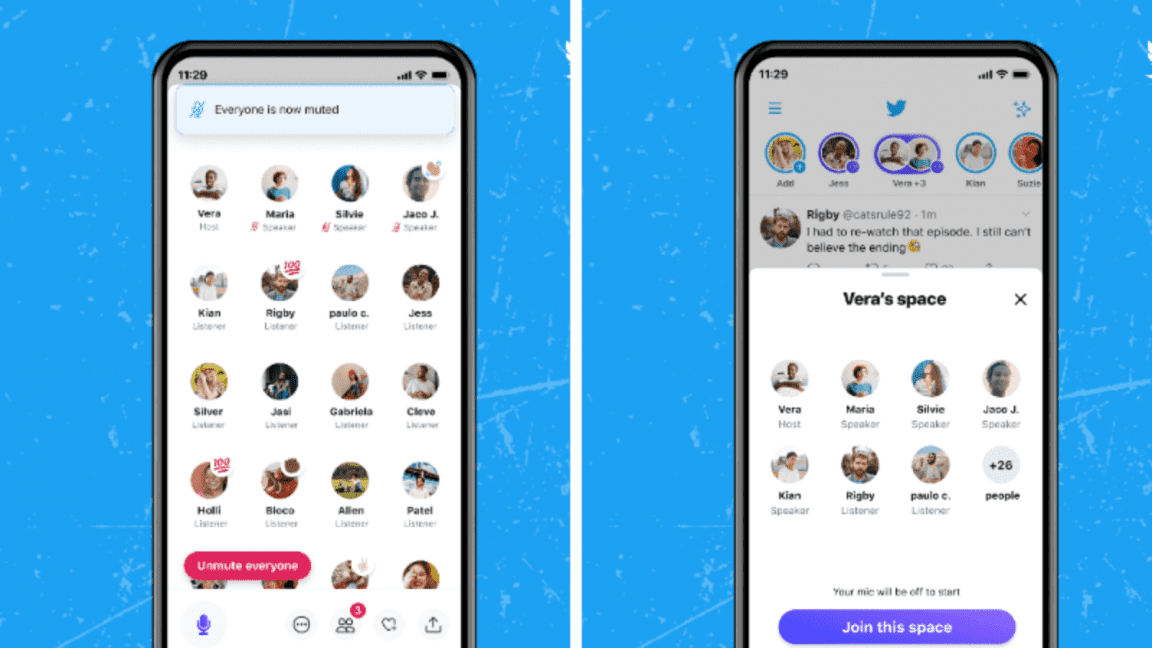 Last year, Twitter introduced the world to live audio conversations with Spaces. Testing was rolled out across the platform to limited audiences, to add a new layer to conversations through people’s voices.

Today, Twitter Spaces is brought to all accounts with 600 or more followers, featuring new updates based on feedback received.

Based on what Twitter has learned so far, these accounts are likely to have a good experience hosting live conversations because of their existing audience.

Before bringing the ability to create a Space to everyone, Twitter is focused on learning more, making it easier to discover Spaces, and helping people enjoy them with a great audience.

Twitter has long been the place people come to talk about what’s happening in the world. Through Spaces, people can now listen to the voices behind the Tweets in a live format.

From Tweeting to talking, reading to listening, Spaces encourages and unlocks real, open conversations on Twitter with the authenticity and nuance, depth, and power only the human voice can bring.

Spaces are for small and intimate conversations with just a few others, or for big discussions about what’s unfolding right now with thousands of listeners.

From connecting with a favorite musician to a post-game show or a breaking news recap, Spaces allows people to dig even deeper into the topics and conversations they care about with people they know and people they want to know.

When someone starts or speaks in a Space, it will appear at the top of their followers’ timelines as a purple bubble for as long as it’s live. As a listener, people can react to what they are hearing through emojis, by checking out pinned Tweets, following along with captions, Tweeting or DM’ing the Space, or requesting to speak.

Whereas as a speaker, in addition to talking, speakers can pin Tweets to Twitter Space, turn on captions so everyone can follow along, and Tweet the Space so their followers can join. Creating a Space puts a person in control of who’s speaking, the topics, and the vibe.

Requesting to speak in a Space

How to view captions

In addition to talking, hosts can pin Tweets to the Space, turn on captions so everyone can follow along with what they’re saying, and Tweet the Space so their followers can join.

When hosts create a Space, they’re in control – who’s speaking, the topics, and the vibe. They can invite people to join by Tweeting or DM’ing them to jump in and then invite them to speak directly from their Space. From there, hosts can talk about whatever is happening in their world.

How to start a Space

With the purpose of serving the public conversation, part of Twitter’s objective is to ensure people feel safe and comfortable on the platform.

As such, Twitter has built-in safety controls for both hosts and speakers. For example, hosts can mute speakers and take away their mic, or remove them from the Space completely.

Additionally, hosts will be able to mute all speakers at the same time, and a new management page has been introduced for easier hosting.

Muting everyone in a Space

Anyone can report and block others in the Space, or report the Space. Also, people who a host has blocked can’t join a Space they are hosting, and labels and warnings will appear if a person blocked is speaking in another Space they join.

Feedback and next steps

Through the public’s feedback during the testing phases, additional features have helped improve Spaces such as more audience management controls, and adding an ? emoji to express laughter.  Here’s more of what’s coming, based on audience feedback:

Everyone can stay tuned and let Twitter know what they think @TwitterSpaces. More information about how Spaces work can be found here. 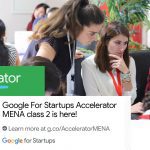 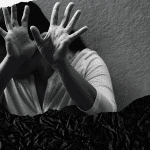