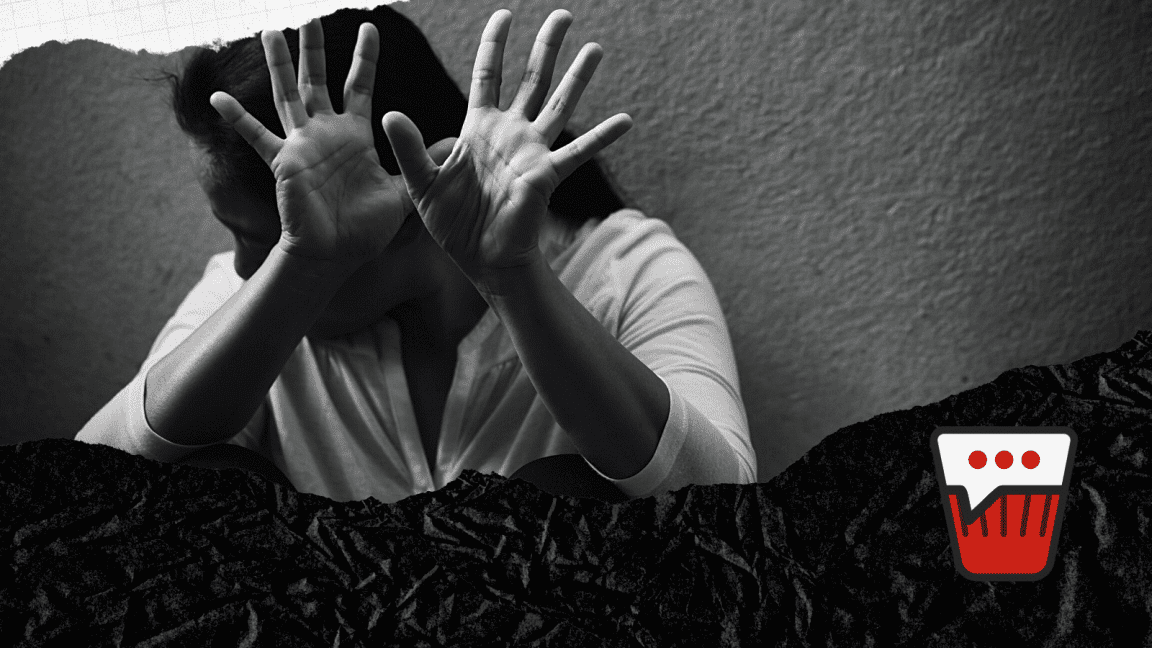 The Observatory on Gender-Based Violence Against Women, part of the Edraak Foundation for Development & Equality, announced rates of violent crimes against women and girls during April 2021.

In April, the Violent Crimes Observatory recorded 58 violent crimes against women and girls, and it monitored 28 cases of murder of women and girls of all ages.

Additionally, a case of rape of a girl with special needs was recorded, and two cases of attempted rape.

Both girls in the cases are younger than 11 years old and were rescued after neighbors heard them screaming for help.

As for suicides among women and girls, five suicides were reported during this month, and one case was saved.

There were seven reports of sexual harassment and one report of online harassment.

The total number of domestic violence crimes against women and girls for April was 31 crimes between murder, attempted murder, and beating.

Edraak Foundation for Development & Equality documents data on officially declared violent crimes against women and girls by monitoring what is published on public and private Egyptian news websites and the media office of the Egyptian Attorney General. 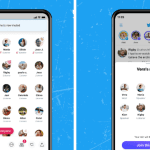 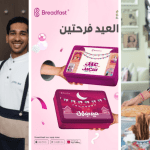