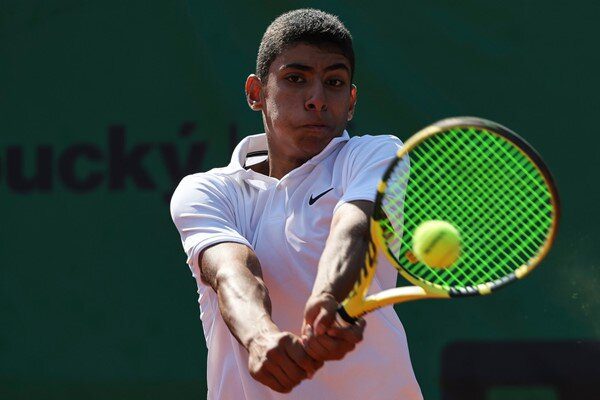 For the first time in the history of Egyptian Tennis, Egypt’s boys’ team, captained by Mohamed Moussa, has secured their place in the 2021 International Tennis Federation ITF World Junior Tennis quarter-finals for those aged 14 and under.

This remarkable feat comes from team duo Mohamed Ibrahim and Karim, who won their opening round-robin ties. A double 2-1 success supported their win over both No. 4 seeds Canada and Thailand.

Their tremendous effort has advanced them to the last eight with a tie in hand.

“It’s a surprise for us to be here, so I’m very, very happy to reach the quarter-finals for the first time; I hope we can finish in a good place in this tournament,”

According to the International Tennis Federation (ITF), this remarkable feat is even more outstanding given the initial conditions the team had started the competition with.

With only two days before its start, the Egyptian Team only discovered they would be capable of traveling, let alone competing in the Czech Republic city of Prostějov.

This delay and uncertainty was a result of visa complication. Yet, even with the boys overflowing with high spirits and changing emotions after confirming their ability to travel, they still achieved an incredible and applaudable result.

“We were very sad because it was difficult for us to come here and we didn’t think we had the chance. Then they called us, and they said it was open for us to go and compete. The boy first there crying, and then they were thrilled. The day before was very tough as the journey was 24 hours, but we won the first two matches, which is a great result for us,”

And what great results they are! Egyptians are now rooting firmly for the youngsters and their team, who inspire their peers.

“Everyone at home is extremely happy. All the media are talking about what we have done here, it’s the first time Egypt has got to the quarter-finals. The President of the Federation talked to me personally and thanked me for this result but asked us for more. [This result] will inspire people in Egypt to want to be like these players and get results like them, to put more hours into practice and to be strong players.”

At the same championship, the Egyptian girls’ teams of Gana Omar, Lojain Issa, and Sama Hindawy compete. Still, they have fared less favorably against top seeds Russia and No. 8 seeds Japan. As a result, they are now placed fourth in Group 1. 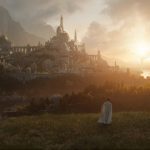 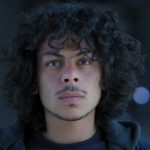