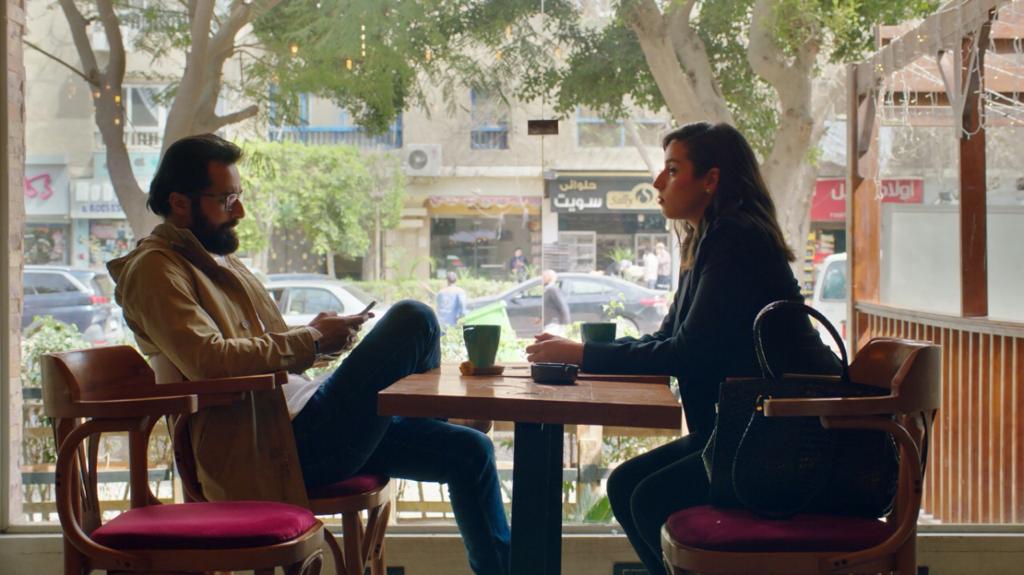 After the romantic relationship between Ragia and Hassan in the movie Treasure 2: Love & Destiny in 2019, Sarrah Abdelrahman meets with Ahmed Hatem again in the second season of the series Why Not?! (Leh Laa?! Season 2).

Leh Laa?! Season 2 stars Menna Shalaby, directed by Maryam Abu Auf and written by Mariam Naoum and scheduled to be screened soon on the Shahid platform.

The events of the second season of the series Leh Laa?! follow Amina, who seeks to pursue her dream of becoming a mother through adoption and the difficulties she faces.

Sarrah Abdelrahman returns to the TV drama through her participation in Leh Laa?! after her last appearance in the series Seventh Neighbor 2018, through the character of Heba.

Sarrah’s character, Heba, achieved great success and left an imprint on the audience, as she represents a large segment of millennial girls in their twenties to monitor the struggle of this generation with previous generations and the issues and concerns of the search for identity.

Sarrah Abdelrahman made her first appearance in front of Ahmed Helmy in the comedy film 1000 Congratulations.

She then participated in many television series and cinematic films, including Under Control, Do Not Extinguish the Sun, Treasure 2, and Sawah. 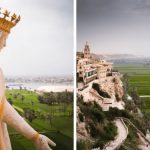 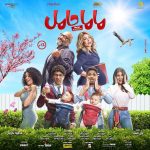