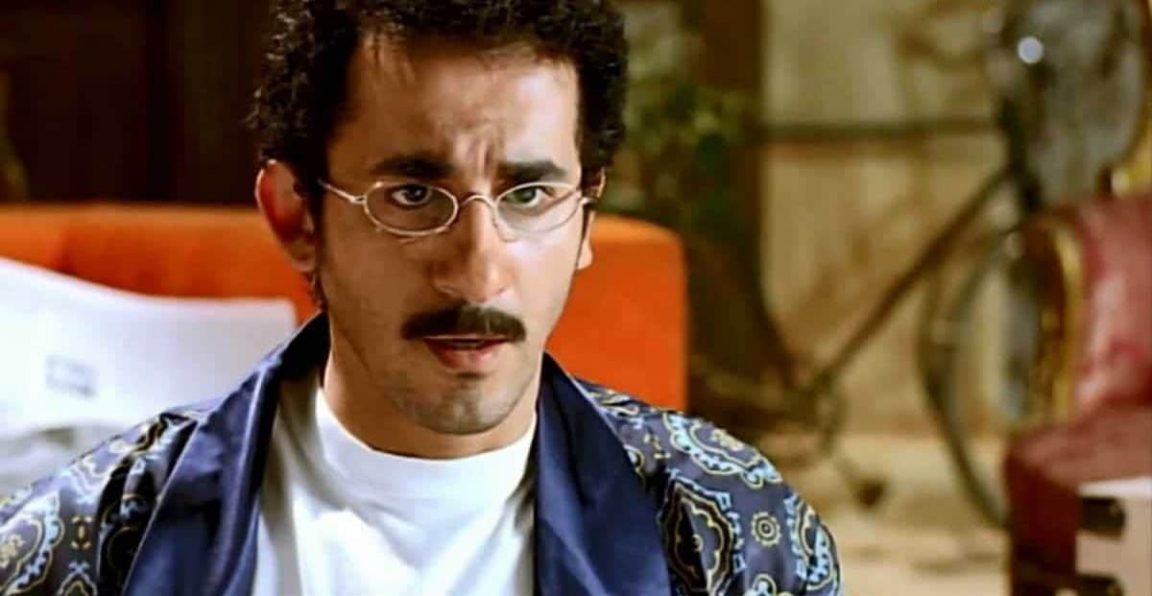 I remember attending a film-making workshop with one of Egypt’s most prominent film critics, and he said “all your favourite movies are problematic, and most of the protagonists are the real villains. This line changed my life because since then, I can barely enjoy any movie. And because I’m not going to suffer alone, I decided to keep ruining your favourite movies as well, starting with the Zarf Tarek.

Zarf Tarek is one of the movies that define Egypt’s modern comedy. It turned Ahmed Helmy from just another comedian to a legend. Zarf Tarek is a great comedy movie, with millions of viewers who love it – including me.

After attending it after the workshop, I realized something. Zarf Tarek’s protagonist, Tarek, is just a plain horrible person. He is problematic, to the point of making me question everything about myself.

Why was I rooting for him throughout the movie?

Let us just mention a few things that are horrible about the movie, shall we?

For starters, Zarf Tarek’s protagonist – Tarek/Omar – is a stalker.

Hypothetically – let us try to imagine if this wasn’t a comedy movie. Or if at least the main actor wasn’t as funny as Ahmed Helmy.

You have a middle-aged incel who has no idea how to deal with people who fell in love with a woman because of her voice. He later listens to all her calls and then stalks her so he can get to know her. Not just that, but he also breaks into her house and starts to creep on her. Yes, he did save her life during that scene, but the reality is, he was stalking her.

Seriously, imagine being at home minding your own business, then find out someone was staring at you through the window!

While it wasn’t some super-serious identity theft, it still was identity theft. Imagine falling for someone who you later find out he isn’t who he says he is. You were never classmates, and his name isn’t even his name, he lied about his job. Everything about him is a lie. Not just that, but he is also a creepy stalker.

Yet he still ends up with the girl he loves

I mean…we all compensated in relationships and accepted partners who did horrible things, but girl, really? Don’t you have any basic standards? Like maybe not end up with someone who lied about everything and was stalking you?

Let us not forget that through most of the movies, he was told that she’s a thief, but for some reason, this was never an issue?

Tarek (Ahmed Helmy) knew about Sara (Nour) through Fady (Khaled El Sawy). Fady told Tarek that he was looking for Sara because she stole things from him. We later find out that Fady was in love with Sara and it’s why he was looking for her (yet he doesn’t even know where she lives? any of her friends and family? but that’s beside the point).

Not once was this issue a problem in the movie. There has to be at least a 1% chance that the theft happened, right? He didn’t even talk about it with his friend and roommate. It was just brushed off like it was nothing.

Yes, you are watching a movie about a stalker lying about who he, and he later falls in love with a thief.

Tarek isn’t just a shitty person in his own life, but he’s also a shitty employee.

Honestly, this movie always gave me trust issues with phone operators employees. No matter how bad your manager is, you just don’t sell out customer information. And while we’re at the subject of work, what call centre manager is that old? Seriously?

Can we talk about how casual adultery is in the movie as well?

The movie starts with Tarek’s roommate, Moataz, having a coworker come over for sex. Other than you shouldn’t shit where you eat that sounds like a personal choice, right? Not in this movie. You have the girl portrayed as a whore, and when she doesn’t find Moataz, she starts flirting with Tarek.  Later her mother chimes in causing a scene. You then see the same girl flirting with Tarek AT HER WORKPLACE! Seriously, who does that?

There is also a scene where Sara and her friend, the Cottonil chick, send another friend of theirs to the guy’s house to have sex with them? And no, it’s not a random whore, the girl is later invited to Sara’s friend’s birthday. We’ve all had girlfriends stick up to us and all. But having a girlfriend of ours go and sleep with the guy we like, who, mind you, she has no idea who he is? That’s just…weird.

With all of that said, the movie is still entertaining af, and it’s one of the films to watch when you need some cheering up! We’re just nitpicking for shits and giggles. 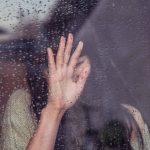