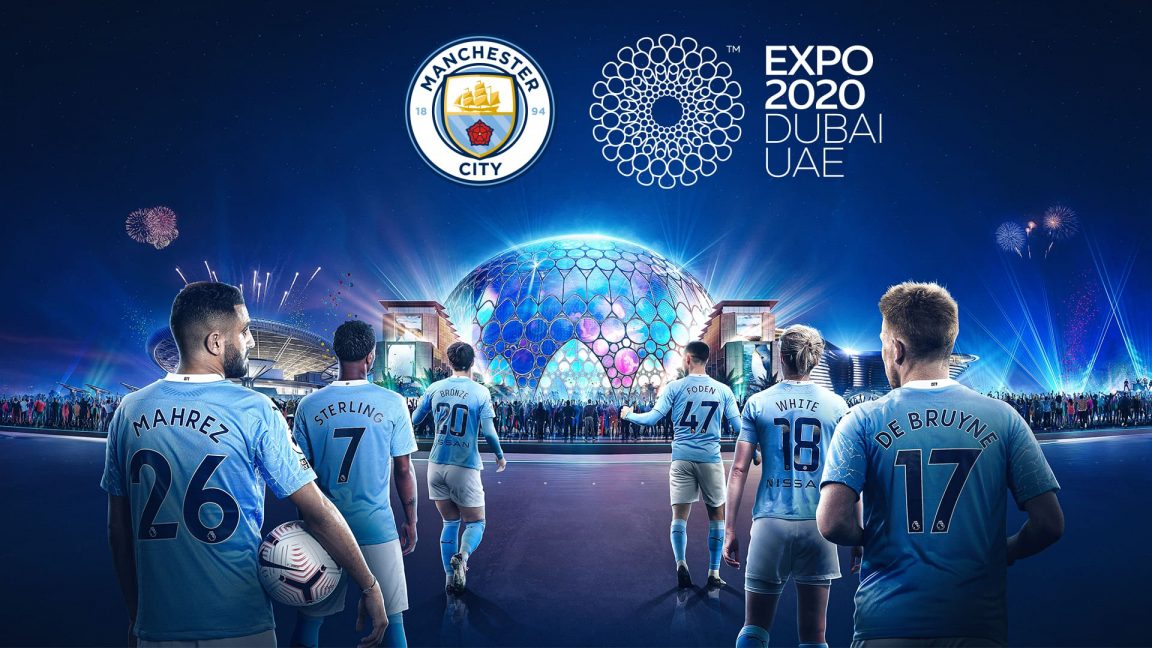 Expo 2020 Dubai and City Football Group have kicked off a new partnership that will see the largest event in the Arab world become the Official Exhibition Partner of English Premier League champions Manchester City.

Under the partnership, which builds on the universal appeal of football to drive awareness of Expo 2020 around the world, Expo 2020 will also become the Official Partner of Indian Super League champions Mumbai City FC.

From 1 October 2021 to 31 March 2022, Expo 2020 Dubai will be an unmissable global experience, welcoming more than 190 countries and providing a launchpad for a dynamic and diverse events programme, spanning innovation, culture, art, music, food, and sport.

The collaboration means City Football Group will become part of the first World Expo to be held in the MEASA region, harnessing knowledge from world-leading initiatives to drive social change through football and expand its values of innovation and sustainability.

“Both Expo 2020 and City Football Group are passionate about bringing people together to create meaningful change in important areas, such as youth empowerment, gender equality, and inclusion, as well as the use of technology for good.

“As Manchester City’s Official Exhibition Partner and Mumbai City FC’s Official Partner, we are excited to see how the powerful, universal language of football can inspire millions around the globe to be part of a truly exceptional World Expo and a historic milestone for our vast region.

“This partnership is an exciting addition to Expo 2020’s involvement with several leading sports across the globe, including our official sponsorship of Formula 1 and Indian Premier League team Rajasthan Royals – with more sporting collaborations to be announced soon.”

“At Manchester City, we are constantly striving to find the best solutions to achieve success, whether that’s on the pitch or everything we do beyond that to engage with our global fanbase, operate sustainably, and help to support our communities. Partnering with Expo 2020 and exploring its wealth of expertise will provide a fantastic opportunity for the Club to develop its knowledge across many areas.

“We are also looking forward to unveiling a Manchester City presence at the Expo where we will showcase on a global stage how the Club is leading the way in the football industry.”

Reflecting the global nature of Expo 2020 and its participants, as well as the diverse, multicultural population of the UAE, the partnership will also be amplified around the world through the wider City Football Group network, with exciting local activations planned at a number of other City Group clubs, including New York City FC, Melbourne City FC and Yokohama F. Marinos.

Expo 2020 Dubai is dedicated to bringing together people, communities, and nations to build bridges, inspire actions and deliver solutions to real-life challenges. Across 182 visually striking, intellectually enlightening, and emotionally inspiring days, it will invite millions of visitors to join the making of a new world as they discover life-changing innovations that will have a meaningful, positive impact on our planet and its people.

From 1 October 2021 to 31 March 2022, Expo 2020 Dubai will welcome visitors from every corner of the globe to join the making of a new world, as it brings together the planet in one place to reimagine tomorrow.

With the purpose of ‘Connecting Minds, Creating the Future, Expo 2020 will be the world’s most impactful global incubator for new ideas, catalyzing an exchange of new perspectives and inspiring action to deliver real-life solutions to real-world challenges.

Expo 2020 will provide a visually striking, intellectually enlightening, and emotionally inspiring 182 days, as more than 200 participants – including nations, multilateral organizations, businesses, and educational institutions, as well as millions of visitors – create the largest and most diverse World Expo ever.

Expo 2020’s sub-themes of Opportunity, Mobility and Sustainability will inspire visitors to preserve and protect our planet, explore new frontiers and build a better future for everyone.

Expo is committed to building a more equitable and just world for everyone while keeping visitors safe by following the latest guidance of the world’s leading medical, science, and health experts.

Expo 2020 is the first World Expo in the Middle East, Africa, and South Asia (MEASA) region, located on a 4.38 sqm site adjacent to Al Maktoum International Airport in Dubai South.
Built with a meaningful and measurable long-term legacy in mind, the Expo site will transform into District 2020 – a model global community that will rethink the future cities – after Expo 2020 closes its doors.

Under manager Pep Guardiola, one of the most highly decorated managers in world football, the Club plays its domestic and UEFA Champions League home fixtures at the Etihad Stadium, a spectacular 55,000 seat arena that City have called home since 2003. Today, the Stadium sits on the wider Etihad Campus, which also encompasses the City Football Academy, a state-of-the-art performance training and youth development facility located in the heart of East Manchester. Featuring a 7,000 capacity Academy Stadium, the City Football Academy is also where Manchester City Women’s Football Club and the Elite Development Squad train daily and play their competitive home games. 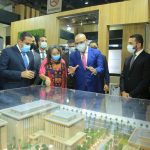 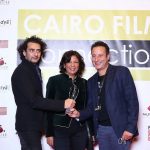