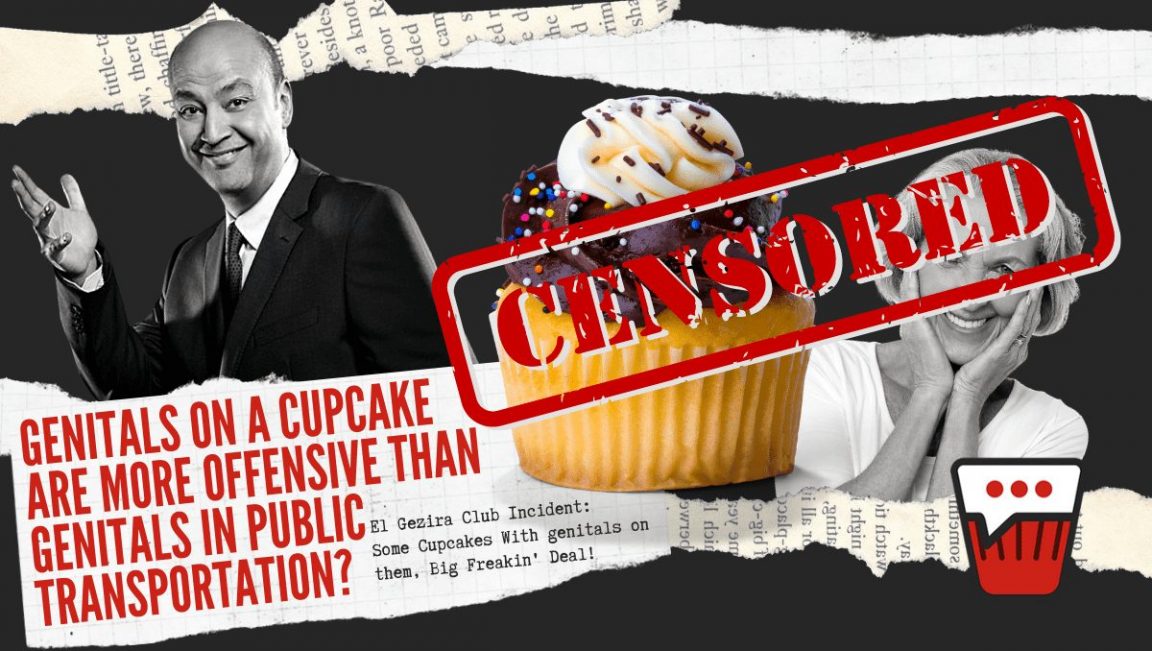 Everyone and their mother (literally) has had something to say about the women in El Gezira club who were pictured with cupcakes and genitals on them.

It’s the talk of the town.

For context about the El Gezira Club genitals incident, if you’ve been off the grid the last couple of days:

Photos circulated on social media showed a group of ladies in El Gezira club having cupcakes with a 3D shape of genitals.

The women have been accused of violating family principles and values in Egyptian society.

The women also allegedly had their memberships from El Gezira Club revoked.

As for the pastry chef, she’s been arrested by the police.

The woman made the cakes from her home and was released on bail for 5,000 EGP.

The Ministry of Youth ordered the formation of a legal committee to investigate the crisis and announce the decisions after a Wednesday meeting.

Among the women in the pictures was a famous 78-year-old Egyptian swimmer and a professor at the Faculty of Medicine. 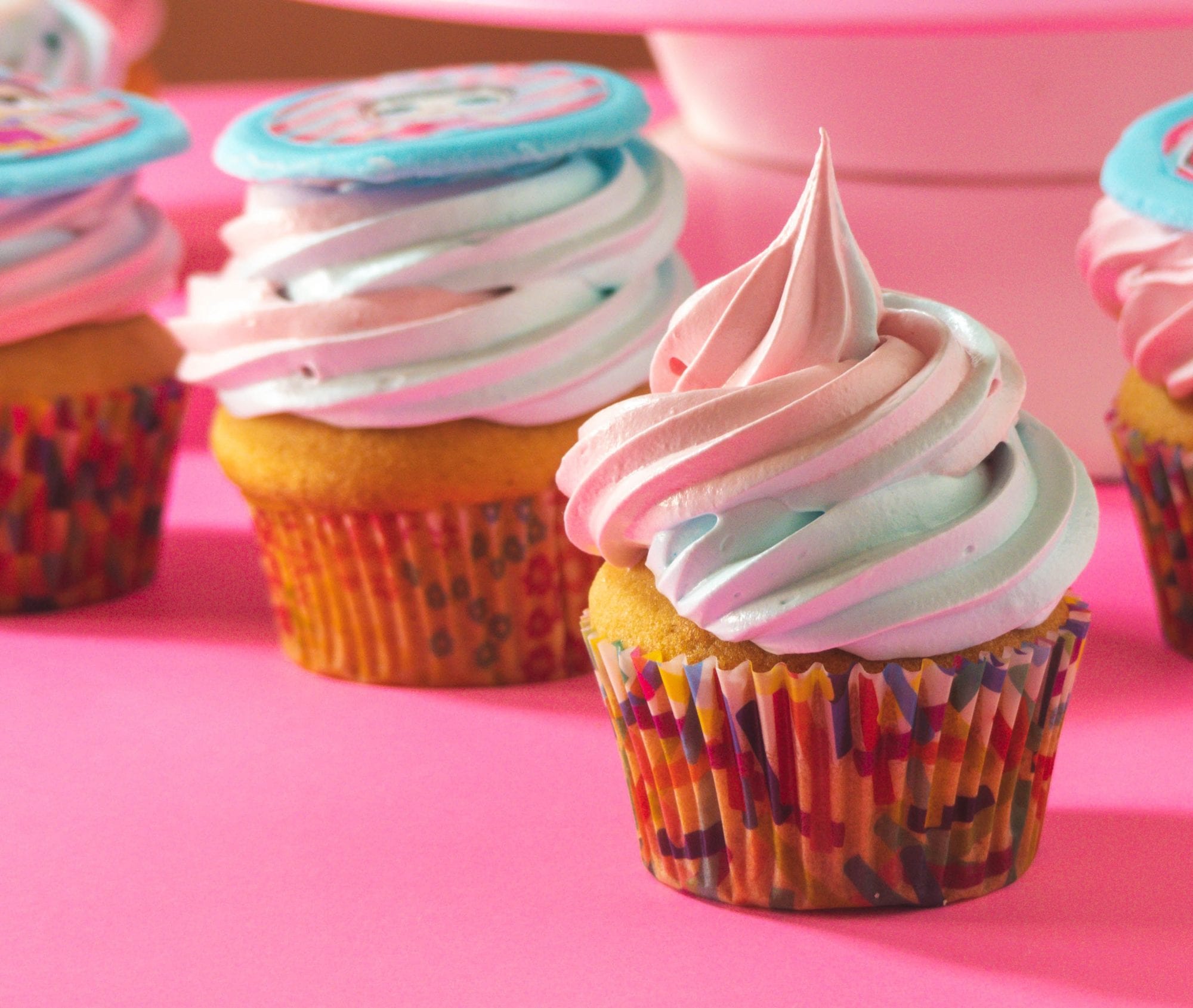 How the pictures were leaked online has been a matter of debate on its own.

While there are no confirmed facts about how they got there, it has been said that a random member of the club took the pictures and posted them without the women’s consent.

Now with context and facts set in, let us ask you a few questions:

I’ll start by asking women; have you ever been to a bachelorette party — aka “Henna” party?

If your answer is yes, and you’re claiming to be more offended by this, you’re a hypocrite.

We all know these cakes are always made for such parties and thought to be “funny, ” which they honestly are.

This is probably the primary purpose the baker made the goods for.

Now for the critical question…

Did you catch yourself talking and tweeting about this incident…

…but not about when a man masturbated in a minibus and came on a woman who was later shamed for speaking up?

It’s honestly quite pathetic that the media and everyone make a big deal out of this incident more than the thousands of dicks flopping around in our streets to harass women with.

Somehow, “family values” only apply to women, but men are acquitted from it.

How are some grown-ass women, who are almost 80 years old, and probably seen their fair amount of dicks in their lifetime, breaking any family values” by having ridiculously looking cakes as a joke?

While I understand that this happened in a public space, but members of the club at the time never complained.

Additionally, they looked like they had their space covered by just them, and anyone who would have seen what they’re having would have been creeping around their table.

You get someone like Amr Adeb who claims that this is worst than when men have explicit conversations.

The conversations that usually involve violating women sexually are worse than cupcakes, yes.

While Amr Adeeb did have some stands against harassment, he is still known to be notoriously misogynistic.

He may be a decent guy in real life, but he knows his sexist remarks are what gets him views and relate to his audience.

In this incident, he thinks someone snooping around old women’s food is more offensive that the toxic men conversations.

Seriously, who goes around to look at strangers food?

Suppose there was anything offensive about the whole incident.

In that case, it’s the fact that these ladies decided to gather during a pandemic when they probably are prone to complications from Covid-19, but that’s probably a whole other conversation. 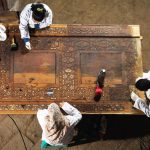 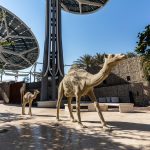