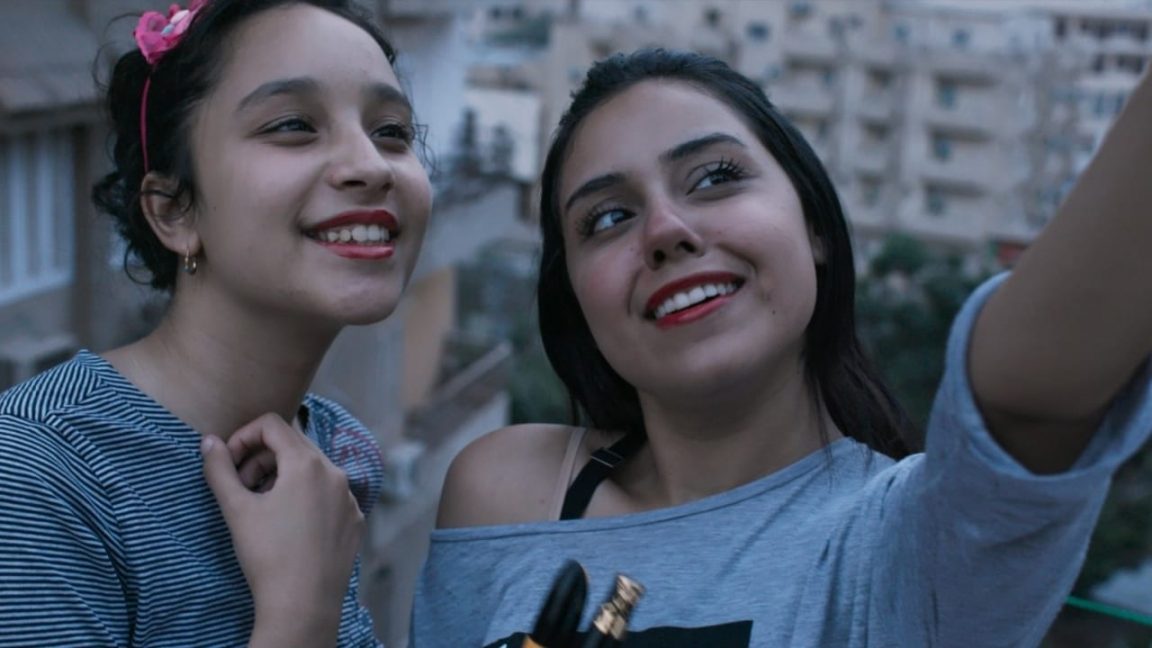 The 71st Berlin International Film Festival (Berlinale 2021) announced the final participants at the upcoming festival’s edition including three Egyptian films “Souad”, “As I Want” and “Seven Years Around the Nile Delta.”

Directed by Ayten Amin, “Souad” will be premiered at the festival’s Panorama selections.

The film follows two teenage sisters who live in a Delta city in Egypt, starring including Bassant Ahmed, Basmala Elghaiesh, and Hussein Ghanem.

The film sheds light on the differences between humans’ identity in real life and social media through its main character, Souad.

Souad is a 19 years old girl whose identity is shattered between real life and the virtual one, so her younger sister decides to look for answers with ‘Souad’ about this identity crisis.

As for “As I Want” film will participate in one of the festival’s competitions entitled “Encounters.”

The upcoming edition will be the competition’s second one, and it is dedicated to filmmakers who decide to discover different sides of life that were not discussed before.

According to the festival’s website, “These films want to take us to places where we will learn something about the world, humankind and maybe about ourselves too.

The film is a documentary one, and Samaher Al-Qadi directs it. It was produced by Egypt, France, Norway and Palestine.

Seven Years Around the Nile Delta by Sharief Zohairy will have its international premiere.

It will screen in the Berlinale’s Forum Expanded section.

With the start of the Egyptian revolution, Sharief Zohairy started travelling through the Nile Delta for seven years.

The result was the five-and-a-half-hour film, which shows everyday life there and makes the travel film genre appear in a whole different light in pandemic times. 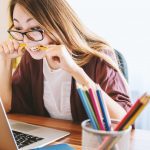 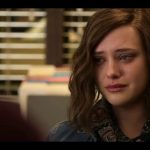