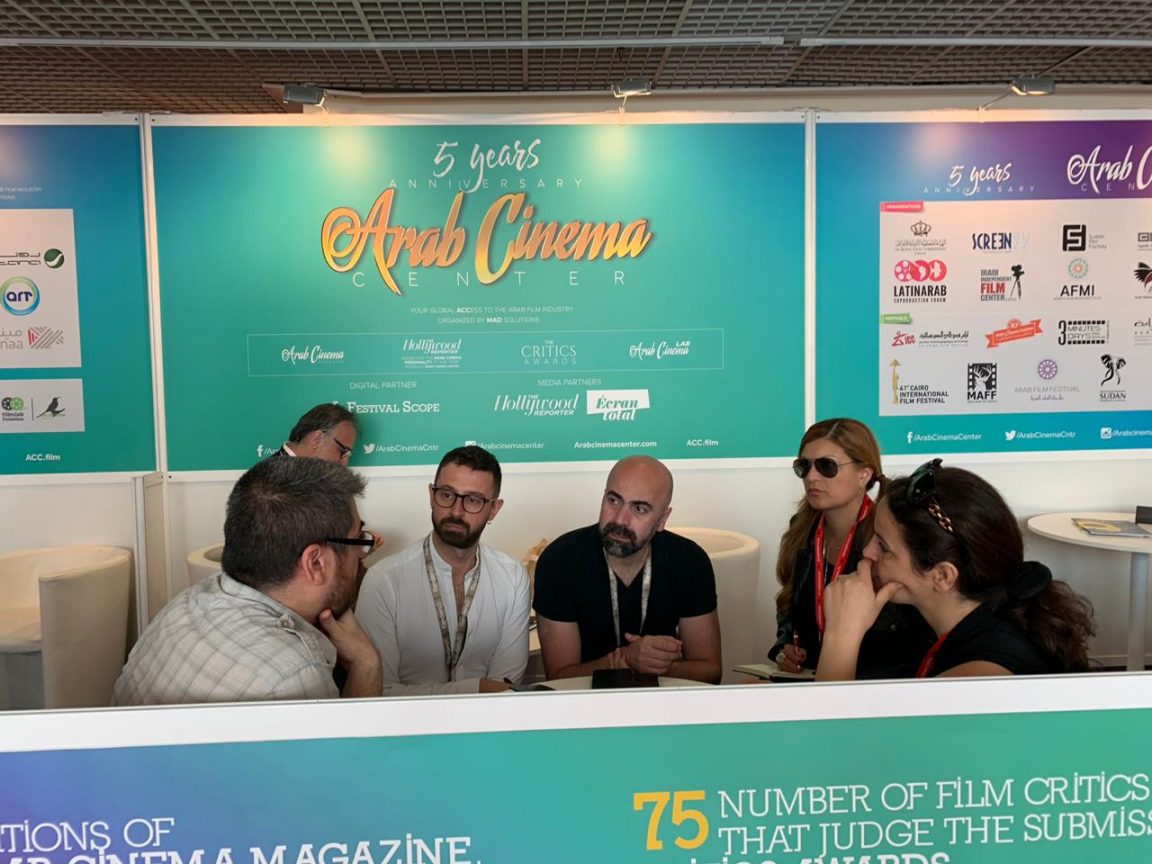 Accompanied by 10 of its partners of institutions, companies and festivals, the Arab Cinema Center (ACC) will launch its intensive activities at the Cannes Film Festival (July 6 -17) for the seventh year in a row.

The activities of the Arab Cinema Center and its partners vary between participations in the festival’s particolored programs and sections, releasing the 14th edition of the Arab Cinema Magazine, as well as revealing the 101 Most Influential Personalities in the Arab Film Industry.

The partners who will join the ACC at the Festival include (in alphabetical order):

Furthermore, Lagoonie Film Production and Film Clinic will be part of the festival with their co-production Feathers. Directed by Omar El Zohairy, the film is set to compete within the International Critics’ Week. MAD Solutions will also compete within The Directors’ Fortnight section with its film The Sea Ahead by director Ely Dagher. MAD Solutions handles the film’s distribution in the Arab World.

Furthermore, the Arab Cinema Center will reveal the 101 Most Influential Personalities in the Arab Film Industry, which casts light on the personalities and institutes that have been influencing the Arab film industry with their ardent support during the past few years. A digital version of the list will be available on the ACC‘s official website soon.

The ACC will also announce the winners of the 5th Critics Awards for Arab Films, which are granted to the best Arab film productions every year, and the Achievement Award for Film Critics, through which the ACC honors the most influential critics in the Arab Cinema. In addition, ACC will also reveal its 14th edition of the Arab Cinema Magazine.

Organized by MAD Solutions in 2015, the Arab Cinema Center (ACC) is a nonprofit organization registered in Amsterdam. The ACC is an international promotional platform for Arab cinema as it provides the filmmaking industry with a professional window to connect with their counterparts from all over the world through a number of events that it organizes.

The ACC also provides networking opportunities with representatives of companies and institutions specialized in co-production and international distribution, among others. The ACC‘s activities vary between film markets, stands, and pavilions, networking sessions and one-on-one meetings bringing together Arab and foreign filmmakers, welcome parties, as well as meetings with international organizations and festivals, and the issuance of the Arab Cinema Magazine to be distributed at the leading international film festivals and markets.

Furthermore, newsletter subscription is now available on the ACC‘s website, allowing users to obtain digital copies of the Arab Cinema Magazine, as well as news on the ACC‘s activities, notifications of application dates for grants, festivals and offers from educational and training institutions, updates on Arab films participating at festivals, exclusive news on the Arab Cinema LAB, and highlights from the ACC‘s partners and their future projects.

The ACC also launched an English-language Arab Cinema Guide, available on its website, which is a comprehensive cinematic guide that comprises a variety of tools presented collectively for the first time to offer information on Arab cinema to filmmakers inside and outside of the Arab world. It also aims to facilitate filmmakers’ access to international markets and help film industry representatives to easily identify Arab film productions. 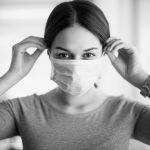