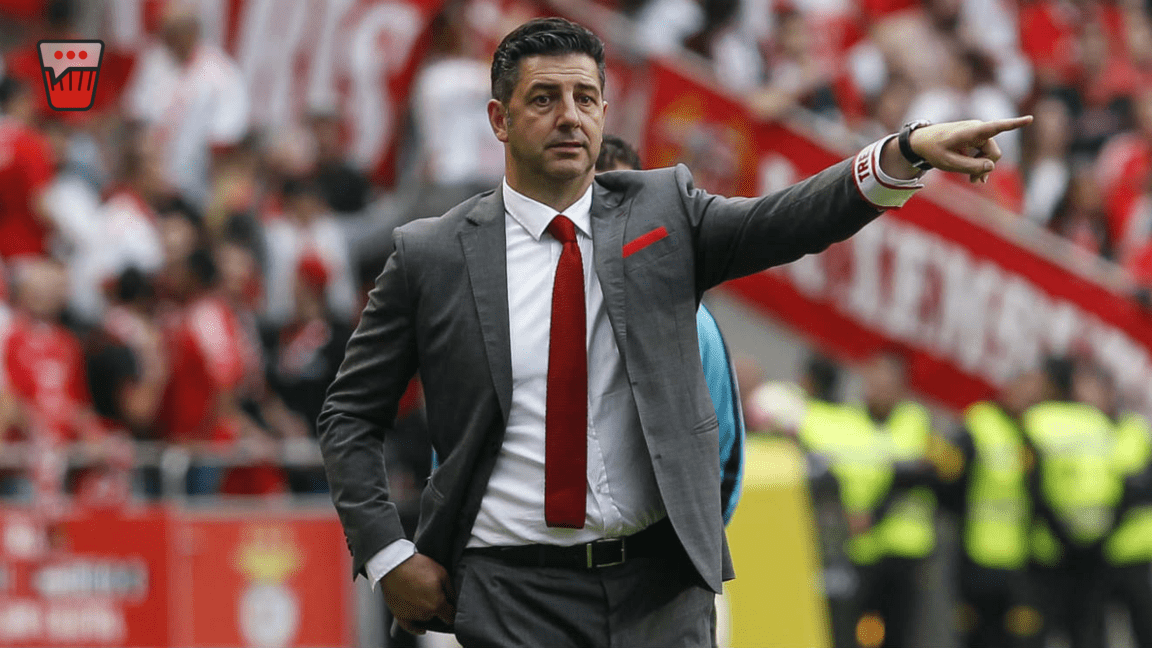 After so many rumors about the upcoming head coach, the Egyptian football association (EFA) settled on the Portuguese Rui Vitoria as the new head coach for the National Football team until 2026 after dismissing the Egyptian Ehab Galal for disappointing results in the 2023 AFCON qualifiers.

Since the announcement, people have asked about Vitoria’s qualifications, honors, and managerial statistics.

So here is everything you need to know about Rui Vitoria

Vitoria, 52, is a Portuguese football manager and a former player who played midfielder. He was not lucky in his playing career as he played for five clubs, all in the third division.

He retired in 2003, aged 32, and started his managerial career in Portugal, leading several renowned clubs before moving to Portugal’s powerhouse SL Benfica.

In 2015, he guided SL Benfica to five major trophies, including two league titles, before getting sacked in 2019 after bad results.

The Portuguese had also led Saudi Arabia’s Al Nassr from January 2019 to December 2020, and he was crowned Saudi Professional League champion and Saudi Super Cup winner.

The good results did not last for so long, and he was sacked by the club by mutual consent leaving Al Nassr FC the 15th in the table with 8 points from 10 matches.

It’s worth noting that Vitoria is mostly known for developing the young players and giving them chances to play and grow which is what our National football team needs to build a new generation.

Vitoria’s mission with the Pharaohs starts in September

Vitoria’s mission with the Pharaohs is supposed to start in September with two games in the 2023 AFCON qualifiers. However, there is a huge possibility for these games to be postponed after the tournament is moved from next summer to early 2024 in the Ivory Coast.

So, in the end, we should support Rui Vitoria and our team and wish them the best of luck in the upcoming stages. 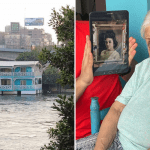 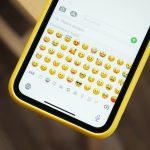