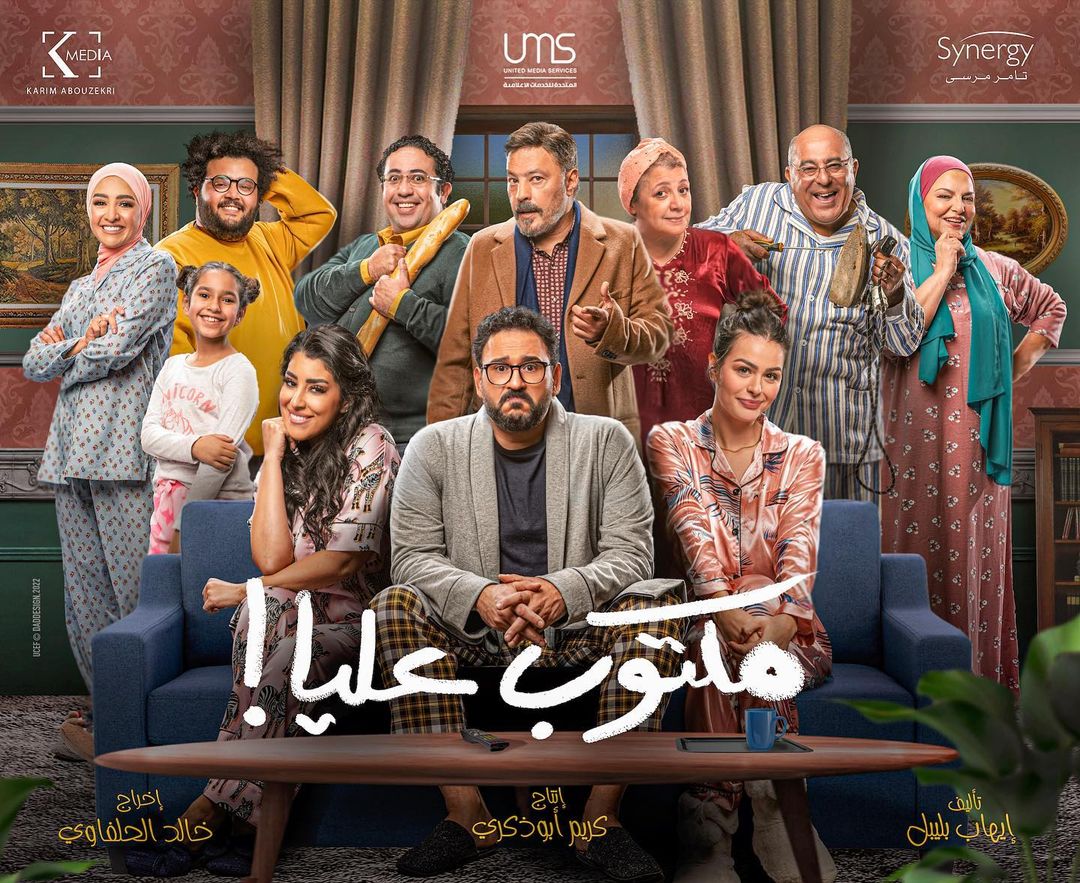 Mosalsalat Ramadan season competition started before Ramadan even began. And one of the most prominent comedians and actors of the generation is Akram Hosny, whose previous works in Ramadan seasons were a success.

Akram Hosny competes in the next Ramadan season, 2022, with the new TV comedy drama ‘Maktob Alaya’ where he questions, what would happen if we knew what will happen in each day.

Maktob Alaya revolves around an enchanted substance on Akram Hosny’s (Galal) hands. Then he discovers that everything that will happen to him throughout the day is already written on his body because of this magical substance. And then a big businessman takes advantage of him to get involved in things that were not considered. So Galal (Akram Hosny) begins the journey of searching for a solution.

Maktob Alaya is written by Ehab Blebel and directed by Khaled El Halafawy. And will be shown on Shahid, Watchit, and DMC.

We just can’t wait for Akram’s comeback with ‘Maktob Alaya’ in the upcoming Ramadan 2022 season. 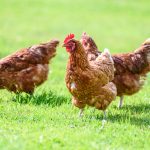 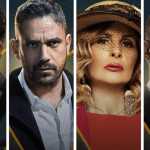