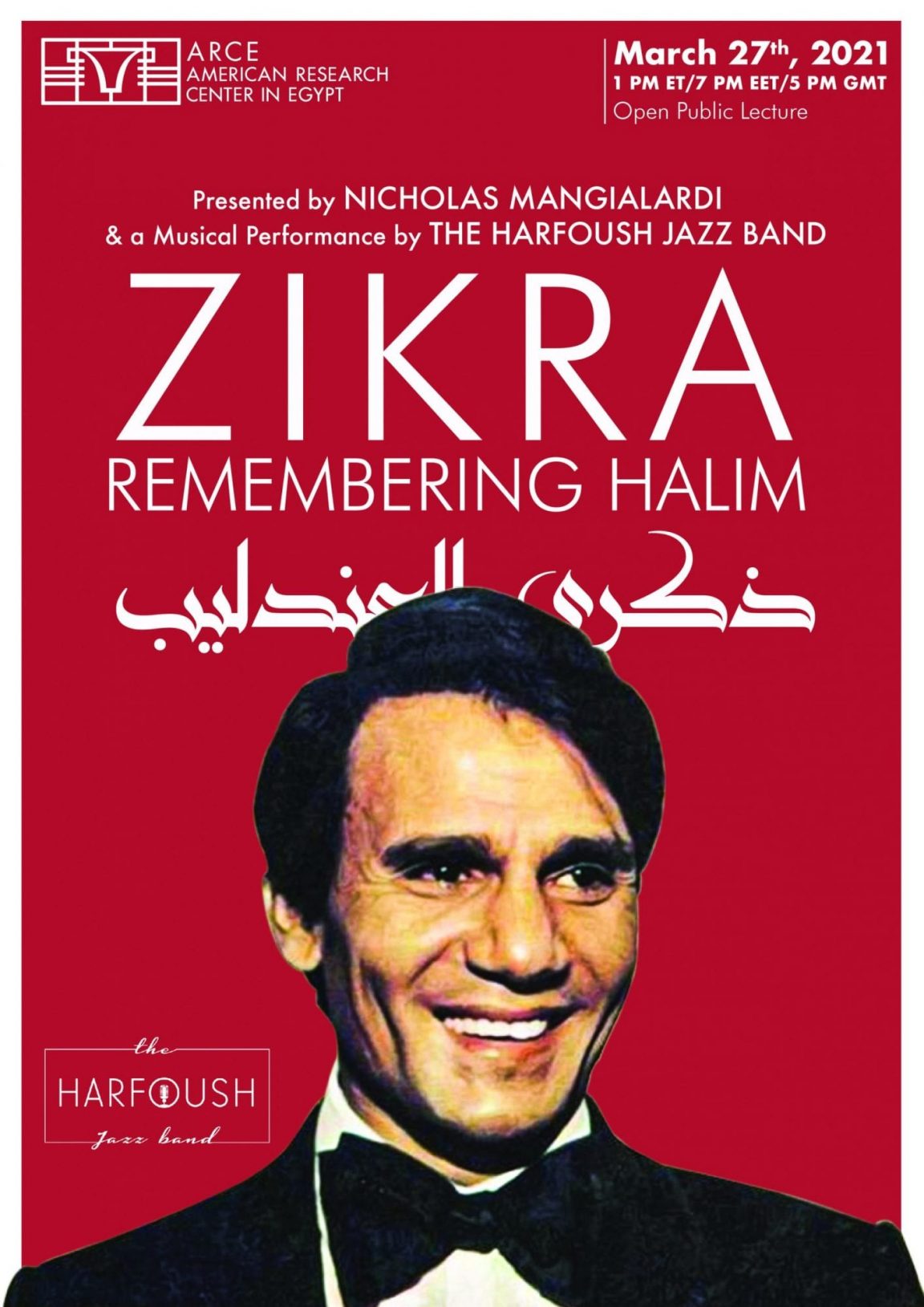 The event will take place on March 27, 2021, with Dr. Nicholas Mangialardi and the Harfoush Jazz Band.

Over the past year, ARCE has been offering increased online access to educational opportunities and interactions, including both member-only and public lecture series.

This public event will include Dr. Mangialardi’s lecture, followed by an exceptional musical performance in tribute to Halim’s legacy by Egyptian jazz vocalist Ahmed Harfoush and the Harfoush Jazz Band.

By the end of his career, ‘Abd al-Halim Hafiz was among the most popular singers in Egypt. Radio stations received unprecedented numbers of requests for his songs, and he earned more money for his concerts than any other performer of the day.

As a celebrity icon, he shaped Egyptians’ everyday lives, from the way they dressed and styled their hair to where they celebrated their weddings. Among his contemporaries, no other singer developed such an intimate relationship with the Egyptian people, which made the news of his premature passing even more shocking.

As his funeral procession wound its way through the streets of Cairo in the spring of 1977, an estimated one million mourners came out to bid their “beloved son of Egypt” farewell.

Please register for this lecture HERE.

About the American Research Center in Egypt (ARCE):

Founded in 1948, ARCE is a private nonprofit organization whose mission is to support research on all aspects of Egyptian history and culture, foster a broader knowledge about Egypt among the general public, and support American-Egyptian cultural ties.

Harfoush spent his childhood living between Washington DC and Cairo.

He was, thereby, exposed to both worlds at an early age.

Once an Egyptologist, then an administrator at Chicago House living in Luxor in the late 1990s, and later a United Nations staff member in Cairo, Ahmed refined – over the years – his side passion for music until it became his true calling.

Harfoush was classically trained a tenor performing with a few choirs in Cairo.

He then switched his interest to jazz, established the Riff (jazz) Band in 2002, and co-founded the Cairo Jazz Festival in 2009. He also produced jazz shows at various esteemed Cairo music venues.

After moving to London in 2014, he joined the local jazz scene and, with a taste for experimentation, brought to life a genre everyone loved unconditionally and a concept welcomed by everyone, The Egyptian Jazz Projekt.

He has also conducted research in cities throughout Egypt on the development of hip-hop culture in the country. As an ARCE Fellow in 2017-2018, Mangialardi co-organized Egyptian Soundscapes: Music, Sound, and Built Environment, held in Cairo. 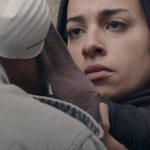 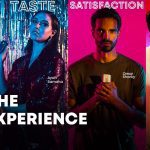