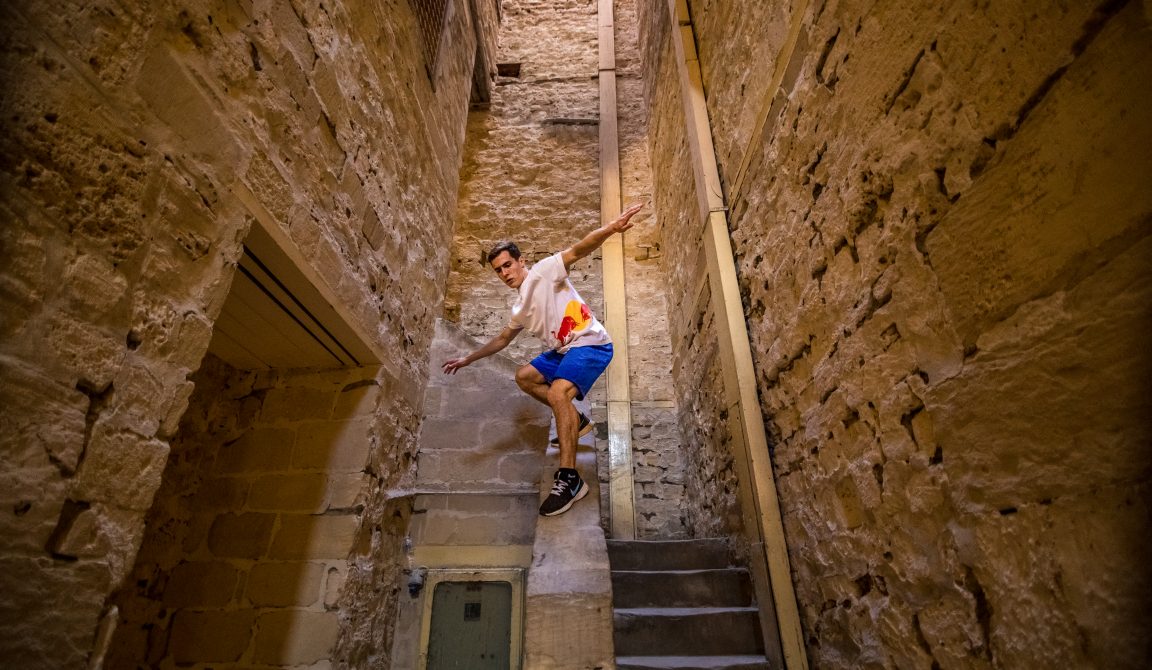 Red Bull’s Ukrainian athlete, Alexander Titarenko, made his way to Egypt as a special guest to the Egyptian parkour community.

During his visit, Alexander Titarenko met a coterie of parkour’s practitioners, and shared together their experiences and enthusiasm, especially that parkour is widely popular recently, and considered one of the skyrocketing extreme sports worldwide; which Red Bull always spotlights and give its practitioners the credit they deserve.

Titarenko is a freerunning star who won numerous parkour titles all over the world. Claimed the first place in ‘Red Bull Art of Motion’ in Greece, 2017, ever since, Titarenko has been named amongst the best parkour athletes globally.

Earned his fame by invading city streets, jumping among vehicles, over fences, and from one building to another. His name on a video title became enough to reach a crazy number of views on different platforms.

Thankfully, Red Bull was able to bring Titarenko to Egypt to present his first ever performance on its lands, in the city of Alexandria, along the corniche road, and amid the old-classical neighborhoods.

The video starts with Titarenko’s arrival at Alexandria’s tram station to meet his Egyptian friend; who disappears searching for a ride for his foreign friend.

In an instant, Titarenko finds out that his luggage has been stolen where the ‘unusual pursuit on the streets of Alexandria’ begins, ending up with a mind-blowing astonishment.

The Egyptian authorities facilitated the process of shooting the video, by providing the required permits to come up with a befitting video to the majestic Egyptian lands along with the stellar athlete, as it’s expected that the video will have very high viewing rates due to global interest in the game, and in the events held in Egypt precisely.

Parkour is the act of moving from one point to another using the obstacles in your path, if possible, and avoiding them some other times to save time and increase speed. Raymond Belle, The French “inventor”, introduced parkour by the end of the 1990s. The World Freerunning and Parkour Federation was founded in 2007. 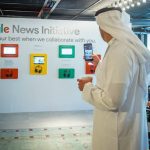 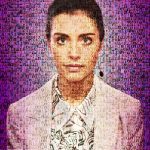