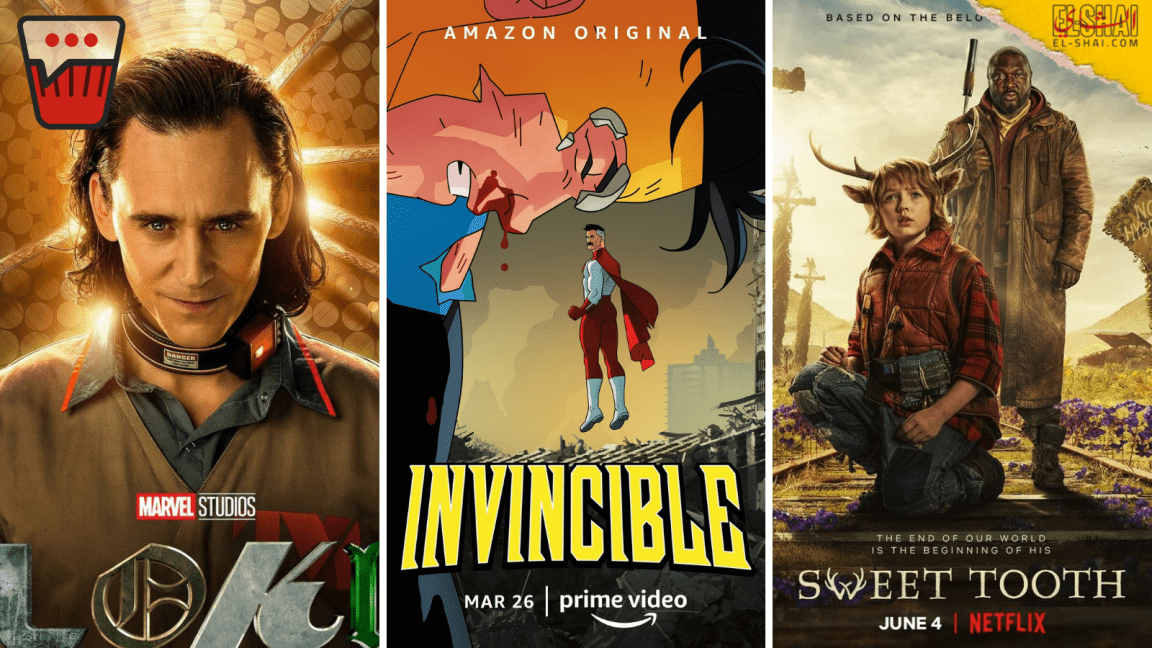 IMDb, the world’s most popular and authoritative source for movie, TV, and celebrity content, unveiled the Top 10 New Television Shows of 2021 (so far), based on IMDb user ratings.

In addition to the popular “best of the year” Top 10 lists IMDb reveals each December, its mid-year lists offer a sneak peek at breakout titles that have most resonated with IMDb users.

Loki, from the Marvel Cinematic Universe, tops this list, with additional series including Invincible (#2), It’s a Sin (#3), and Mare of Easttown (#4).

IMDb ratings are determined by users who rate movies and TV shows on a 10-point scale. To rate any more than 8 million titles on IMDb, users can click the “Rate This” star on the movie or TV show’s IMDb title page. IMDb users submit over a million and a half new ratings each week. As a result, over one billion IMDb user ratings are available to help entertainment fans discover and decide what to watch.

“This list celebrates the series which have been rated highest by IMDb’s broad audience of hundreds of millions of fans in the first half of 2021,”

“It’s no surprise that Loki, from the Marvel Cinematic Universe, is top of the list – it was ranked the Most Anticipated TV Series by IMDb customers in April ahead of its June premiere, and Tom Hiddleston’s fun and twisted performance has delivered!”

Among the English-language TV shows airing or streaming their premiere season from January 1, 2021, through June 22, 2021, these 10 new series and mini-series had the highest IMDb user ratings. Titles on this list received ratings from at least 10,000 users. IMDb users can add these and other titles to their IMDb Watchlist. To learn more, go to www.imdb.com/watchlist.

“Several of the most-loved new shows of 2021 so far are based in the fantastical worlds of comics, science fiction, and animation, indicating that audiences are responding to the incredible and ever-increasing creativity, invention, and innovation the creators are bringing to these stories and characters,”

said Brian Carver, Head of Data and Licensing for IMDb.

“We thank our expansive community of entertainment professionals, individual contributors, and other trusted sources for submitting key details of these and other series so fans can learn more, rate the titles they’ve seen and make informed viewing decisions.”

IMDb is the world’s most popular and authoritative source for information on movies, TV shows, and celebrities. Products and services to help fans decide what to watch and where to watch it include: the IMDb website for desktop and mobile devices; apps for iOS and Android; and X-Ray on Prime Video. IMDb also offers a free streaming channel, IMDb TV, and produces IMDb original video series and podcasts. 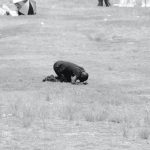