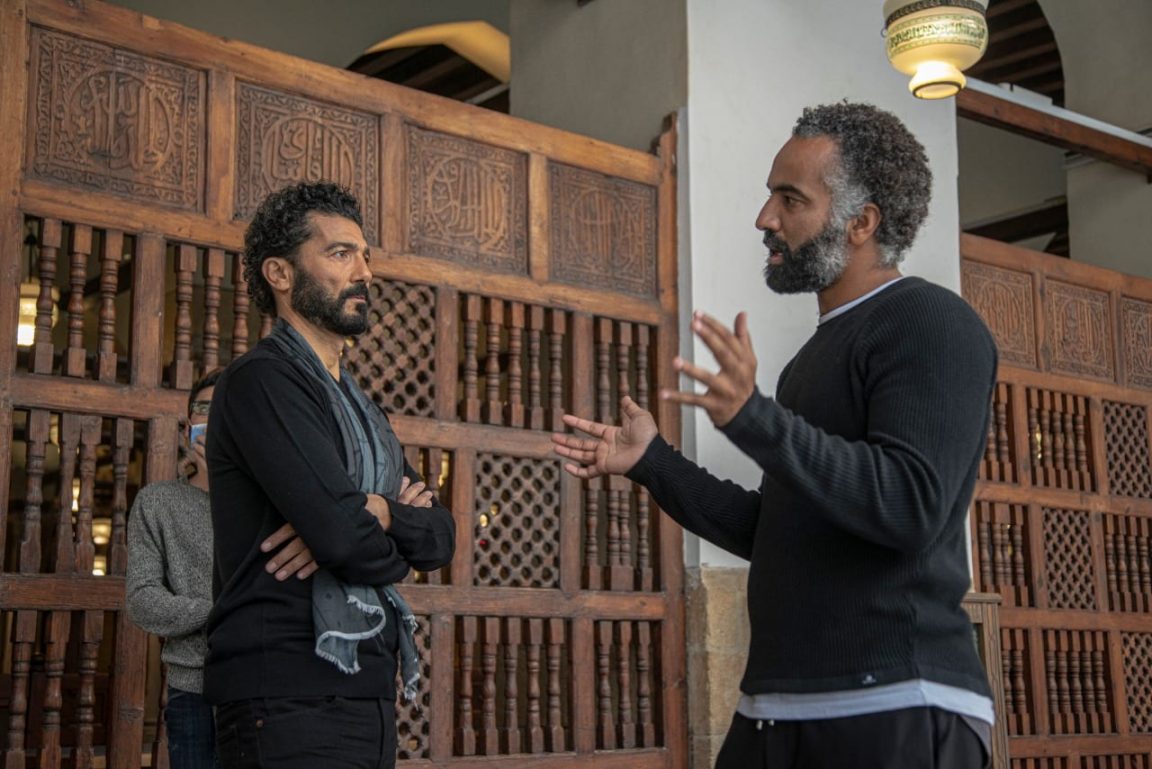 The film is in cooperation with the Ministry of Tourism and Antiquities under the patronage of His Excellency the Minister Dr. Khaled Al-Anani.

Media Hub was chosen under Muhammad Al-Saadi and Ihab Gohar, and director Tamer Ashry to direct it.

The film sheds light on the efforts to restore and develop some archaeological sites and open new archaeological museums in different governorates. This includes the New Egyptian Museum and the Museum of Egyptian Civilization in Fustat.

Director Tamer Ashry expressed his happiness with the experience and efforts made by those in charge of the work and his choice to document these archaeological achievements made during the past years.

Filming took place in about ten crucial archaeological sites in Egypt, including Saqqara, the Djoser pyramid, the Baron Palace, the Al-Azhar Mosque, the Cemetery of Kouk Al-Shuqafa, and others.

The shooting was done in 8 days yet took months to edit.

The film is starring the artist Khaled Al-Nabawi and the soundtrack to Hisham Kharma.

It is expected to be released next Saturday, April 3, coinciding with the global event “The Golden Journey” to transfer the royal mummies from their place in the Egyptian Museum in Tahrir to the Museum of Civilization, where there will be an inaugurated on the same day.

The historical procession will witness the transfer of 22 royal mummies from the kings and queens of the modern Pharaonic civilization, including 18 kings and four queens.

The event will be broadcast live on-air globally.

One of the most important works of director Tamer Ashry is the series Leabet Nesyan (The Forgetting Game) and the movie Photocopy.

In addition to his directorial work, he produced many advertisements for awareness campaigns held by the United Nations, the Labor Organization, and other non-profit organizations. 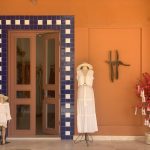 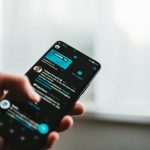