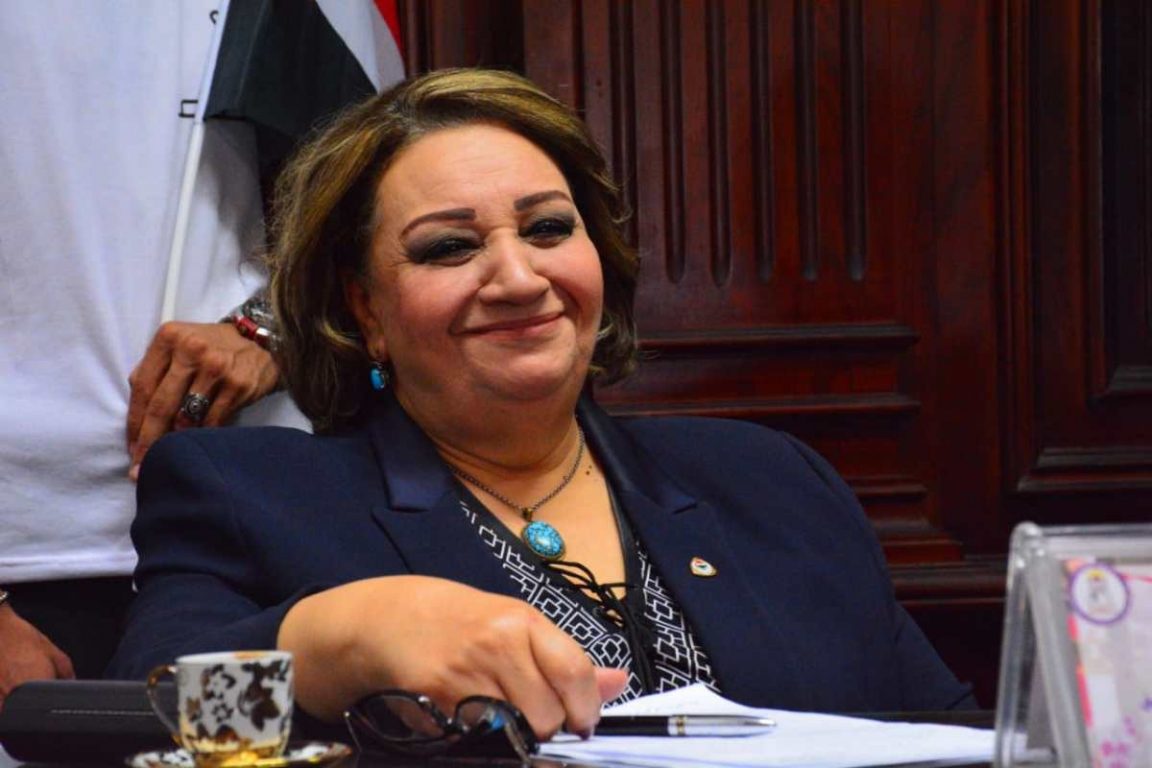 The 9th of January 2022 marks a sad day for us, as one of the most influential Egyptian Judicial systems has passed away. Tahani Al Gebali has passed away at the age of 71 after some health complications from Covid-19.

Her funeral is scheduled in her hometown of Tanta.

Al Gebali was and still is one of Egypt’s important figures, which is why you should know more about her if you don’t.’

Who is Tahani Al Gebali?

Tahani Al Gebali is well known for her stances with Egyptian society and her efforts in the judicial system. She graduated from the University of Mansoura, majoring in law in 1973. To start a long career as a lawyer and a judge.

Tahani Al Gebali Was the first woman to hold the position of judge in the modern era of Egypt, which of course, inspired many female practitioners to pursue a similar road. She was elected as the first female member of the permanent office of the Arab Lawyers Union.

Further on, Tahani Al Gebali set new records within a field known for a male majority. She was elected successfully in two terms as a member of the Egyptian lawyers union—making her the first.

In 2003 by presidential order, Tahani Al Gebali was assigned as Vice President of the Constitutional Court. Making her the first woman to do so

She chaired the Arab Lawyers Union’s Committee for the Advancement of Arab Women and spoke at several conferences and seminars on women’s rights at the local, Arab, and international levels.

She served as an expert on the UN and Arab League Committees on the Status of Women. She argued that the theological evidence utilized by conservatives does not exclude women from holding public office, including the presidency. She wrote several books and conducted research papers on women’s rights.

It’s an unfortunate event as we truly lost an inspiring person who has contributed to Egyptian society on many levels, from the feminist cause to the idea of empowering women to hold public office in Egypt.

Many public figures paid respect to Tahani Al Gebali. As the minister of Culture Enas Abd El Dayem stated, “She was one of the most important guardians of the law.”

This statement summarizes a fruitful career with many achievements and her stances and contributions that are still felt today. 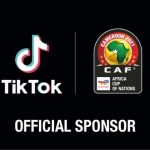