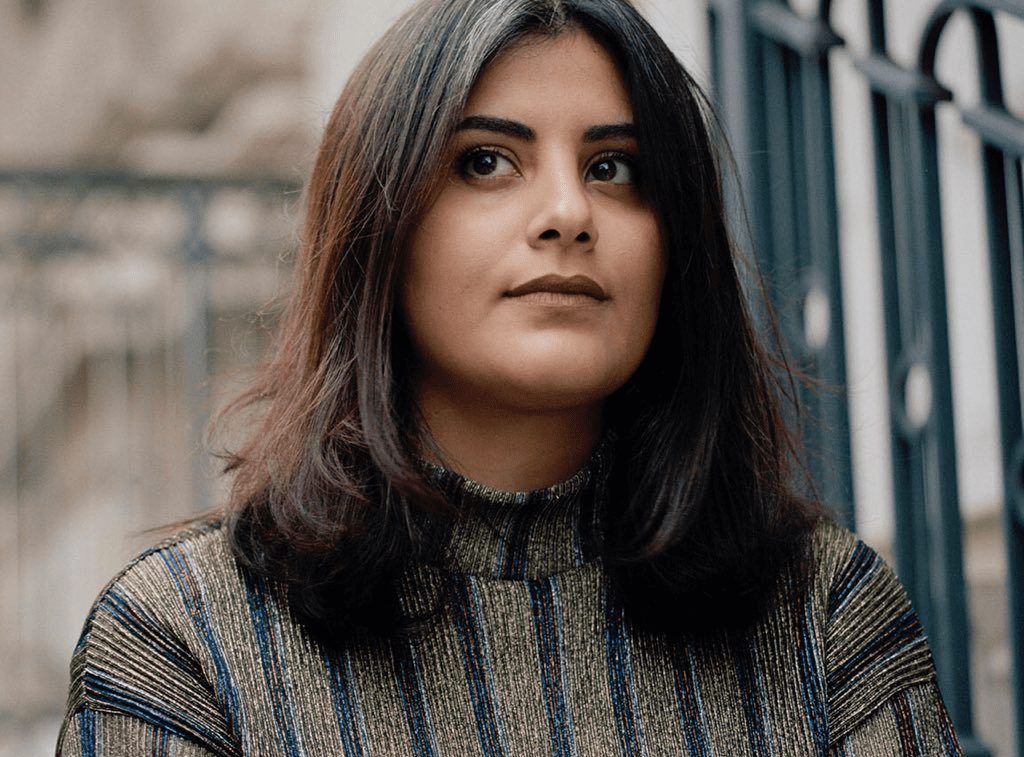 The 31-Year-old Woman who stood against the driving ban and male guardianship law in Saudi Arabia; Loujain Al Hathloul comes from a progressive family that believe in women’s rights and freedom.

Loujain Al Hathloul is a well-educated woman who fought against the patriarchal system. Given her dedication to the Women’s right cause, Al Hathloul was nominated twice for the noble prize in 2019 and 2020.

Similarly, she was ranked third in the list of the top 100 most powerful women in 2015.

To rebel against the drive ban law, she drove her car and attempted to cross the border from UAE to Saudi Arabia.

Similarly, in September 2016, Loujain and other Saudi women’s right activists have signed a petition to end the male guardianship law.

Even though Loujain’s demands were ignored, her rebellious acts sent a message to other Arab women to open up and rebel against their male-dominated societies.

Despite calling for Women’s basic rights, she was highly criticized by the conservative stratum in Saudi society; she was described as a foreign Traitor.

However, this did not stop Lujain from rebelling against Saudi laws that restricted women’s freedom in every aspect of life, such as going to university, getting medical operations, opening a bank account and travelling abroad.

Loujain is described as the ‘incredibly fierce and resolute’ champion of women’s rights. Despite getting detained for years, she never ceased to support Saudi Women. Arab Women, in general, and Saudi ones in particular, have celebrated her freedom from detention/prison.

It seems that feminism is no longer viewed as a western concept or movement. Women in Saudi Arabia, Egypt, Lebanon, and many various Middle Eastern/ Gulf countries, are fighting against the male hegemonic rule, sexual harassments, drive ban laws, and the non-justified male control. 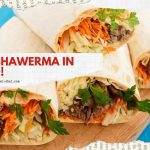 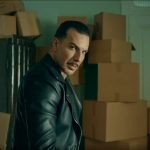