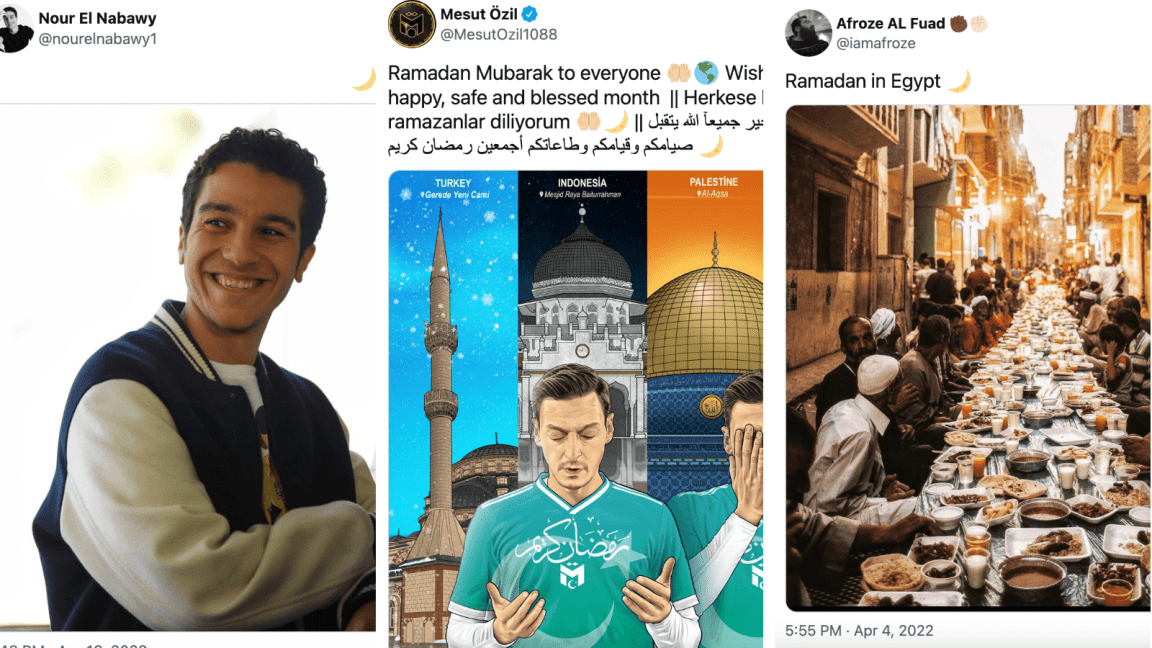 In 2022, Twitter recorded over 47 million Tweets during Ramadan, a 31% year-on-year increase from last year, reflecting Twitter’s role as the place to discover what is happening in real-time. As people celebrated the holy month, trending conversations on the platform centered on faith, spirituality, food and entertainment. Here are some of this year’s highlights from the month of Ramadan on Twitter:

The top countries within the MENA region discussing Ramadan on Twitter were:

Football personalities and teams also engaged in conversations during Ramadan, with some of the most Retweeted Tweets included:

Ramadan wishes remained a popular theme amongst the general public with some of the most Retweeted Tweets included:

2022’s Ramadan TV series captured audiences across the region, with some of the most used series hashtags including:

People’s love for Ramadan TV was translated into Tweets, as they took to the platform to share their comments and opinions, joining the conversations by doubling down on their favorite TV shows, episodes and characters from across the globe.

Here are some of the most engaged with Tweets surrounding Ramadan TV from throughout the holy month:

The following Arabic and English hashtags will unlock a crescent moon:

The second emoji, a lantern, will be unlocked with the below hashtags:

As for the last emoji, the following hashtags will unlock a bowl of dates and glass of laban:

As the holy month comes to a close, Twitter is celebrating Eid AlFitr with the release of a hashtag-triggered emoji of the crescent moon when the following hashtags are used, throughout the week of Eid: 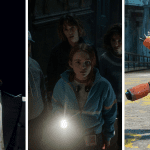 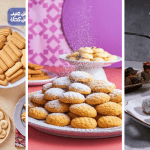