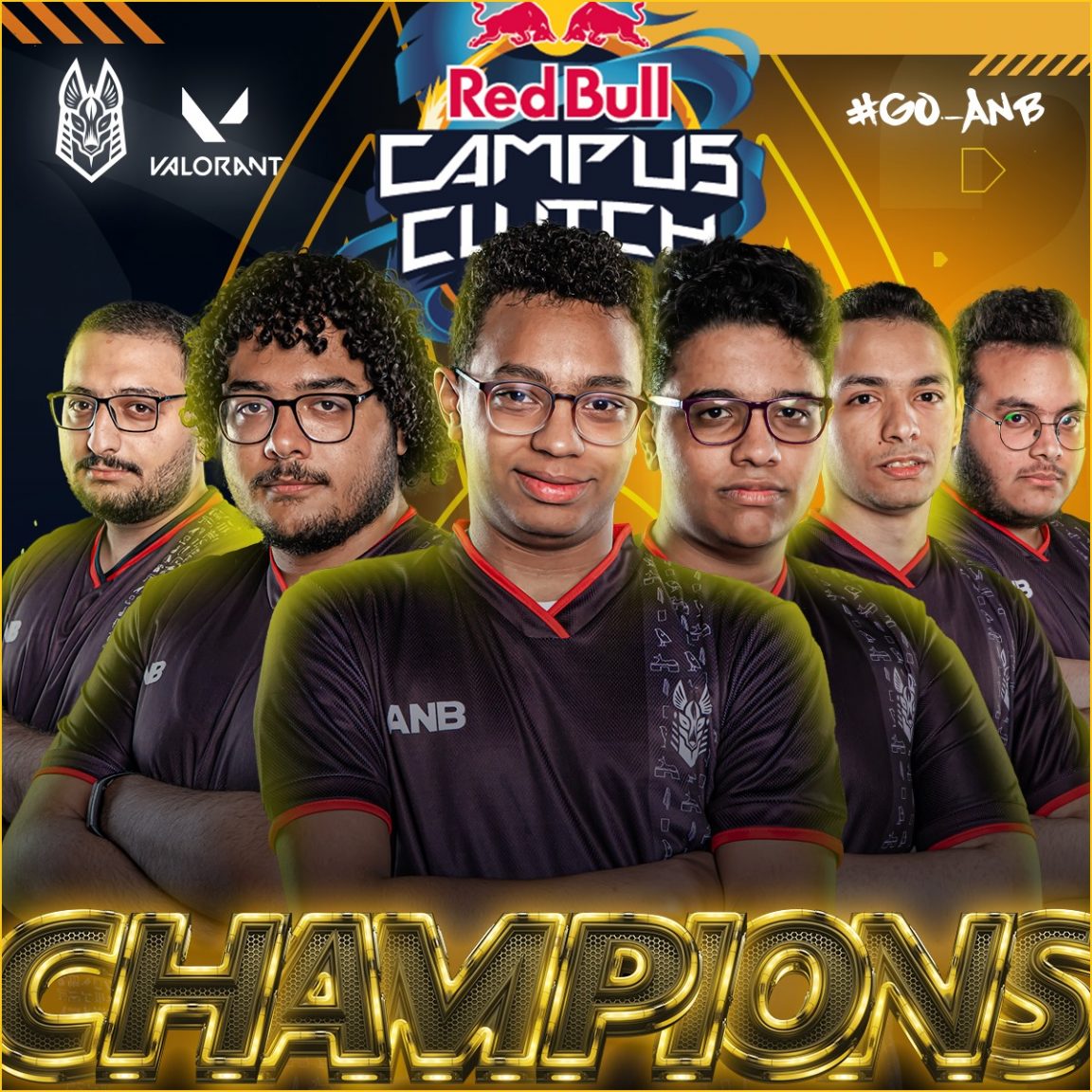 Gaming is a fast-rising industry in MENA and all over the world. If you are unsure what a gamer business is, you want to be your country’s representative in the global Red Bull Campus Clutch.

I’m here to tell you; things are much better than what you expect.

Have you ever thought of making money from just playing video games?

A career in gaming was, at some time, unbelievable, especially in the Middle East, but it is now a reality worldwide and in Egypt. It is a winning business, just in case you are a talented, experienced video Gamer.

Many world competitions and events are held for gamers worldwide so that many companies in the field hire talented gamers and create teams to compete in these competitions.

Red Bull Campus Clutch is a VALORANT tournament for university students. Students from Valorant players should create their teams of 5 and compete for a chance to bring €20,000 home.

More than 25,000 students from over 50 countries have participated in the live-broadcasted tournament through 400 events around the globe. The top 12 teams are then competing in the final stage, held on 17th & 18th July 2021 in Spain.

But before the ANUBIS team was created, no teams competed for the middle east and Africa in this world competition. The ANUBIS team founder said.

ANUBIS gaming the leading company in Egypt and Africa

ANUBIS gaming is the leading Egyptian company that started in 2015. They began by hiring only ten players (2 teams) in a small apartment located in Zamalek.

Anubis is the Egyptian god of mummification and the afterlife and the patron god of lost souls and the helpless. He is one of the oldest gods of Egypt.

I think this name will give the spirit to my team from Egyptians and Arabs, the founder said.

They won many regional competitions. They participated too in the world competition for the national teams and won 4th place worldwide after the 3 top Asian teams.

After this long journey started in 2015, now in July 2021, they are rocking it first in the world competition ahead of Eid-Al Adha.

Egyptian gamers! If you are looking for your ‘’Edeyas’’ nothing is better than this title! 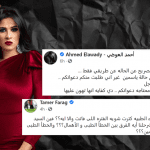