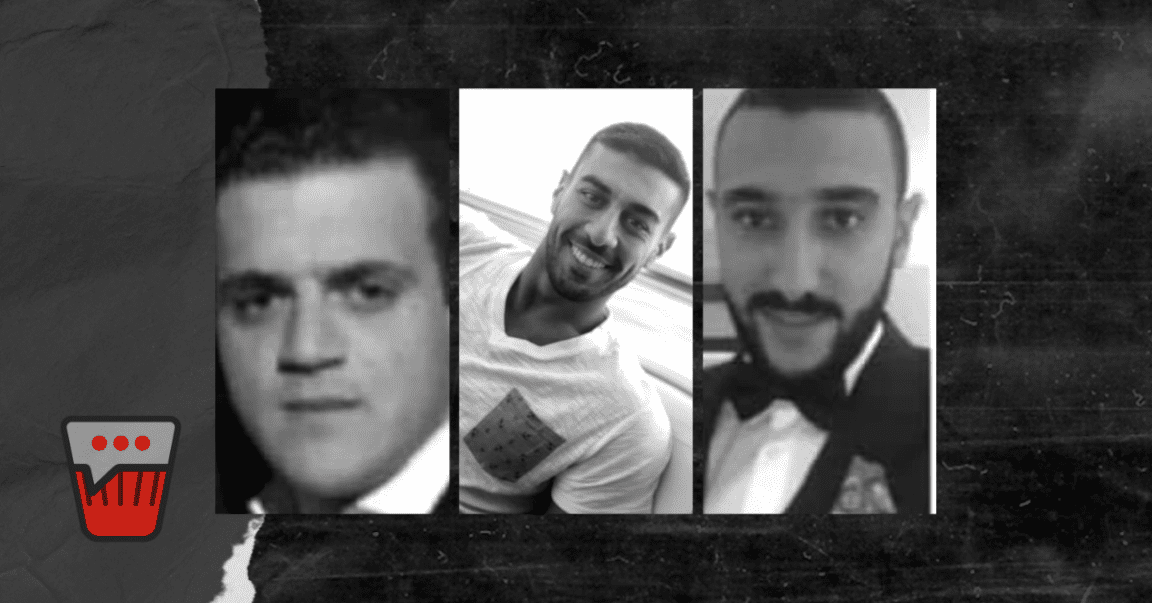 Today three of the three defendants in the ‘Fairmont incident/rape’ case were sentenced to life over another rape case that happened in the North Coast in 2015.

However, it is crucial to emphasize that they are sentenced, but NOT imprisoned, since two of the defendants are outside of Egypt. Youssef Korra is in Germany, while Sherif El-Koumi is in the UK.

The three men were also suspects in the Fairmont incident, which is highly similar to this case.

Both victims were drugged, then rapped by the same men who filmed the incident. The only difference is that the video from the North Coast case was available to prosecute the men, while the Fairmount incident’s video was not found.

Public prosecutors, however, freed four suspects in a case involving a woman who said she was drugged and raped in 2014 at the Fairmont Hotel in the capital, Cairo, as evidence amassed during nearly nine months of the investigation was insufficient.

Again, it is important to note that both Youssef Korra and Sherif El-Koumi are NOT imprisoned, as they are in Germany and the UK, respectively. Therefore, they will NOT receive their life sentence if they are not brought back to Egypt, nor are there any plans to have them sent since they’re not on the Interpol list.

We urge everyone to push the German and UK governments to send the men to receive their sentences. Everyday that passes will give them time to escape and get away with their crimes. 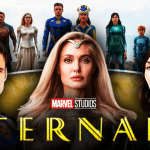 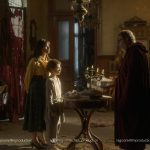