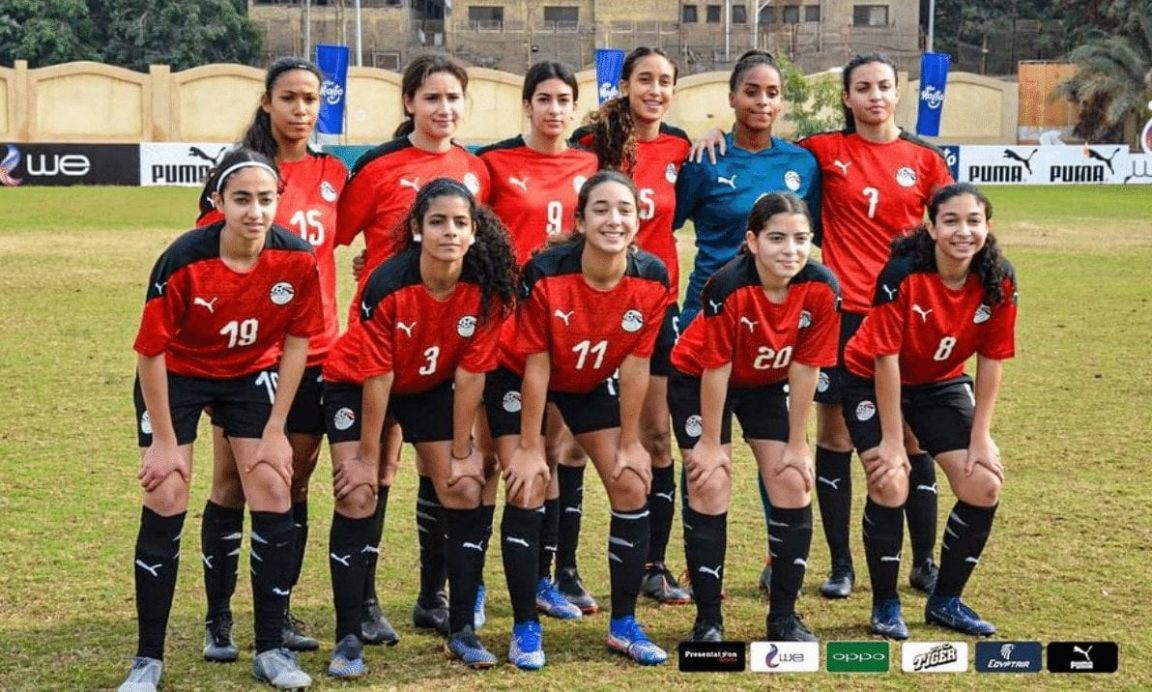 The Women’s National Football Team is rumoured to be cancelled, and no one knows what is happening!

The rumours started circulating after The Egyptian Football Association announced yesterday that they would re-draw the women league and postpone the games.

There were no further statements or any reasonings, which prompted people’s concerns and anger.

However, the Egyptian Football Association head came out and denying the cancellations and explaining that re-draw the league doesn’t mean cancelling it!

With that said, he didn’t give any other explanations on why they decided to re-drew the league, which created the cancellations rumours.

As expected, Egypt women’s football team was devastated by these rumours and expressed their feelings on a statement!

The Women’s National Football Team is being bullied, sexualised, and brought down instead of being supported!

It all started six days ago. The women national football team had a game with the Lebanon team. Unfortunately, our team lost; however, they received many negative comments not because they lost, but they were being bullied and harassed from Egyptian men.

Men sexualised, bullied, and disgraced them. They sexualised their uniform, which is the ordinary uniform for any football team; they disgraced them for playing such a manly game.

They made fun of them with stereotypical comments like “على المطبخ” that is being said to any woman who is trying to achieve any minimal thing in this patriarchal society full of sick minds, that shows how Egyptian men have fragile toxic masculinity!

The comments were harsh, and they did bring the team spirit down! Some of the team members came out and expressed their sadness because of the negative comments and bullying they received!

However, this didn’t end here; from bullying and sexualising to rumours of cancellation!

After this team that contains beautiful young girls received all these backlashes and they stood in the face of them, it didn’t just end here; there is a probability of cancelling this team and for what? No one has any idea till now!

This is the only thing we know until now. They decided suddenly to fire the coaching staff and postpone the league matches!

Those girls are working hard for their games and doing something for their country to be proud of and all they get are bullying and harassing!

To cancel their games and fire their coaching staff instead of celebrating and supporting them? This is really devastating!

However, celebrities started showing their support to them that somehow made them regain their self -confidence.

This reminds me of how this country is being a hypocrite and tries hard to bring women down; remember when Amr Warda, the sexual predator celebrated after being called out of sexual harassment?

Even after being accused of many sexual harassments incidents, men still celebrated, supported, and cheered him in the field!

Ironically, look at those poor young girls who are being brought down, and harassed for no reason at all and still manage to get on their feet and make us proud!

This year has been a great year for women; they take their rights against rapists, call out sexual harassers, and repel against sexual predators!

This was a really tiring year for women, and they managed to fight for their rights and fight societal oppression.

Instead of fighting women’s oppression and supporting them, they added more oppression and decided to cancel the league, which the girls enjoyed doing!

Hopefully, this year will continue its greatness, and we see those beautiful young girls on the field again.

We stand with and support the Female Pharos. 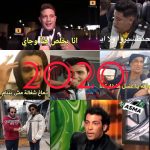 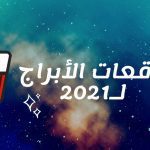