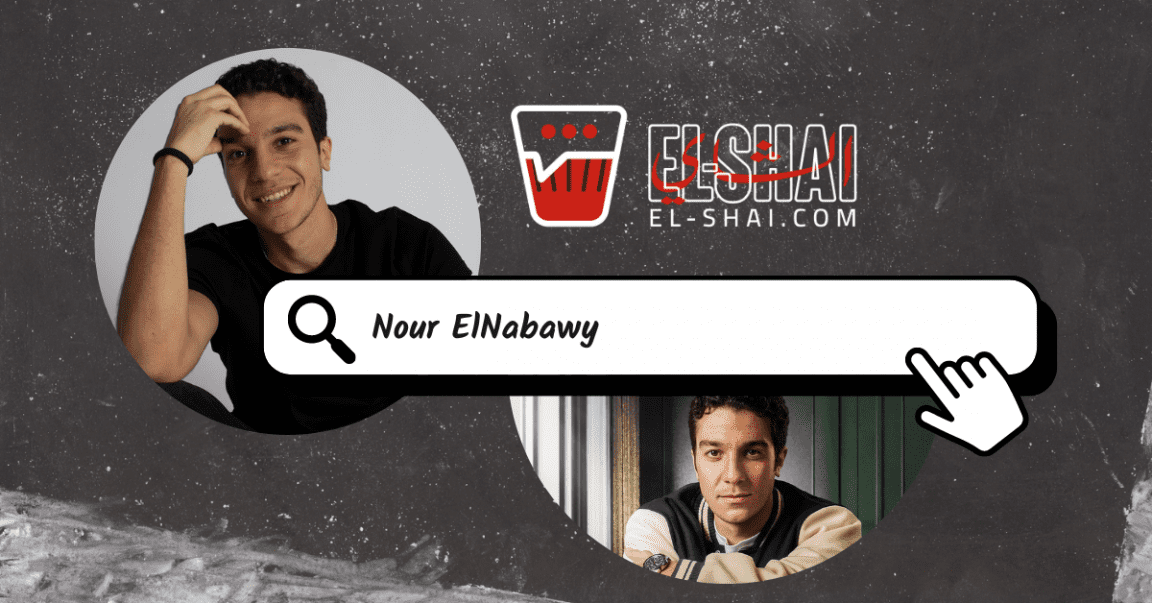 We consider Ramadan 2022 drama season the season of the fresh talents invading social media with their outstanding performance in their works. And one of the most prominent fresh talents this year and in the past couple of years is Nour ElNabawy, who we’re seeing this year starring in the series “Rageen Ya Hawa” alongside his father, Khaled ElNabawy.

But what many may not know is that it’s not Nour’s debut acting experience. However, he shined in multiple works in the past couple of years.

So if you’re wondering how he grew his acting talent, whether his father was convinced in the beginning, and where we have seen him before, here we got you with the Tea!

Nour was influenced by his father and wanted to start his acting career, and he participated in various plays during his studies.

At first, Khaled ElNabawy refused his son’s decision to start his acting career. However, Nour managed to convince his father.

Khaled ElNabawy said that Nour originally traveled to the States for his studies. After his arrival, Nour started working in a theater, which pushed him to major in acting.

In an interview, Khaled Elnabawy said:

My father refused my decision to join acting. But when he came and watched me performing at the Institute of Dramatic Arts, he liked my performance, and then he agreed.

That was the same that happened with Nour; when I saw him in the role of Ahmed Shousha in the series “Elekhtyar 2,” I was convinced.

Nour ElNabawy landed his first breakthrough role through the series “El Ekhtyar 2,” where he played the role of Ahmed Shousha with a remarkable performance in Ramadan 2021.

He then starred alongside the great Mahmoud Hemida in the series “Na2l 3am” series right before Ramadan 2022, which revolved around the family of an employee working in the public transport sector, and Nour ElNabawy starred as one of the employee’s sons. And his performance was superb.

And now Nour ElNabawy is participating in the series “Rag3en Ya Hawa” starring his father Khaled ElNabawy, where he is playing the role of Tarek Abo Elhana.

Nour’s performance is outstanding, and almost all his scenes went viral on social media platforms.

Nour’s performance in Rag3een Ya Hawa managed to have everyone talking on social media.

People loved all his scenes, especially those with Salma Abudeif, which had nothing but eye contact and feelings that were not translated into words.

And others called him charismatic and loved his performance shining alongside his father, Khaled ElNabawy.

The film follows a group of young people at an academy for Theatre Arts and highlights touchy topics, including female genital mutilation, bullying, and sexual harassment. Directed by Hossam Ali and written by Ebada Naguib.

We love to see rising talents shining every season, and we’re glad Nour is making a name for himself and wish him the best of luck in his career. 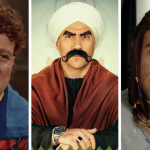