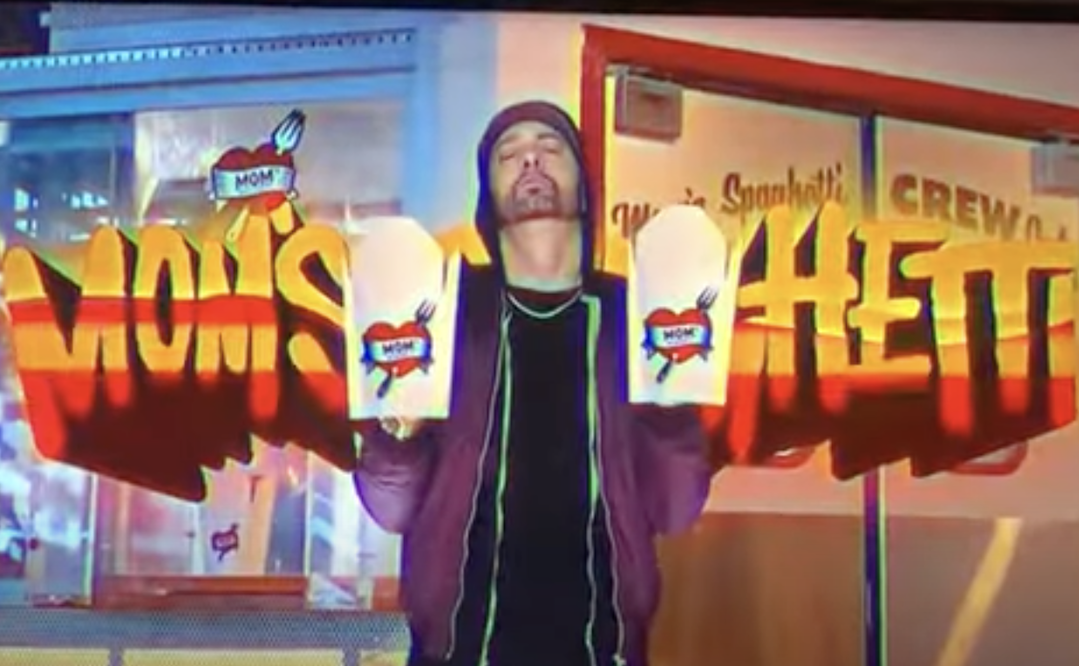 Ever thought about what it would be like if Eminem opened a restaurant? You don’t need to guess because it happened, and it’s exactly what you thought it would be!

On September 24th, 2021, two 30 second ads were broadcasted on WXYZ, a local channel in Detroit, that showed that a new restaurant would open in downtown Detroit on September 29th that goes by the name “Mom’s spaghetti.”

The ad started with Eminem throwing up on the Detroit River and hinting at what the menu would be like in that restaurant.

What’s the story behind Eminem and Mom’s Spaghetti?

The name itself came from Eminem’s hit in 2002, “Lose Yourself, “where the song had the verse:

According to the phone recording of the restaurant, they will serve Spaghetti, Meatballs, Spaghetti with spaghetti, or no meatballs and Spaghetti sandwiches.

Moreover, a merch store is to open right above the restaurant for the “Stans “( A reference to his 2000 hit Stan ).

Is it the first time?

This is not the first time “Mama’s Spaghetti” appears. In 2016, Eminem sold limited edition T-shirts that had the name on them for mother’s day.

A year later, it opened as a restaurant in 2017 in the shelter music club for the first time. Then a year later, the pop-up restaurant opened in two music festivals are Coachella and Firefly.

It suddenly disappeared for a while, then back in the COVID-19 pandemic, Eminem donated food packaged with the restaurant’s name to the workers in Detroit’s hospitals.

The end of the story.

For the time being, we don’t know whether the restaurant will succeed like other celebrities who had the chance of opening up restaurants of their own like Justin Timberlake, Jon Bon Jovi, Jay-Z, and many others or not.

Let us know what you think in the comments. 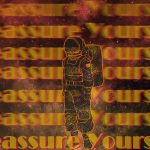 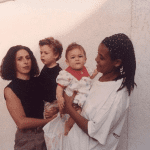