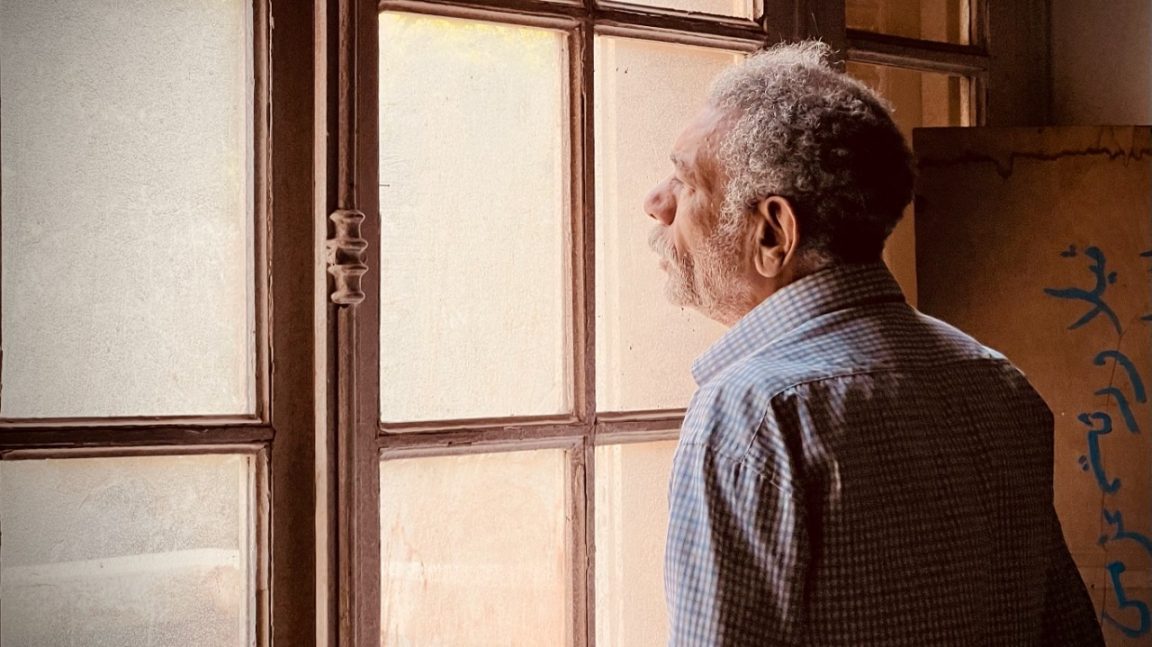 Egyptian film “19B” by director Ahmad Abdalla has been selected to screen within the International Competition of Cairo International Film Festival (CIFF) (November 13-22).

Written and directed by Ahmad Abdalla, the film will feature its world premiere within the festival’s prestigious competition this year. Produced by Film Clinic, “19B” is headlined by Sayed Ragab, Ahmed Khaled Saleh, Nahed El Sebai, and Fadwa Abed.

The film follows the story of a doorman who leads a reclusive life in the abandoned villa that he guards. One day, he finds himself forced to face a situation with a person who lives in the opposite street, which will mark a turning point in his life.

“The film was loved by the festival’s programmers, which made us keen on including it among CIFF’s lineup of films of its International Competition. We are looking forward to the screening of the film as we are positive that it will be well-received by the audiences and film critics alike.”

“The film’s director Ahmad Abdalla is best known for his titles that always scored unprecedented success in international and regional festivals, garnering every time international awards.”

“Abdalla’s films have always been part of CIFF’s film lineup. His films “Microphone”, “Heliopolis”, and “Décor” have previously screened at Cairo International Film Festival. His latest win was scored by “Exterior/Night” that received the Best Actor Award at the festival’s edition in 2018.”

Cairo International Film Festival is one of the oldest-standing film festivals in the Arab world and Africa and the only festival in the region to be accredited as an (A) festival by (FIAPF) – the International Federation of Film Producers. 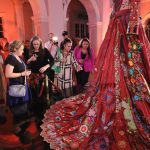