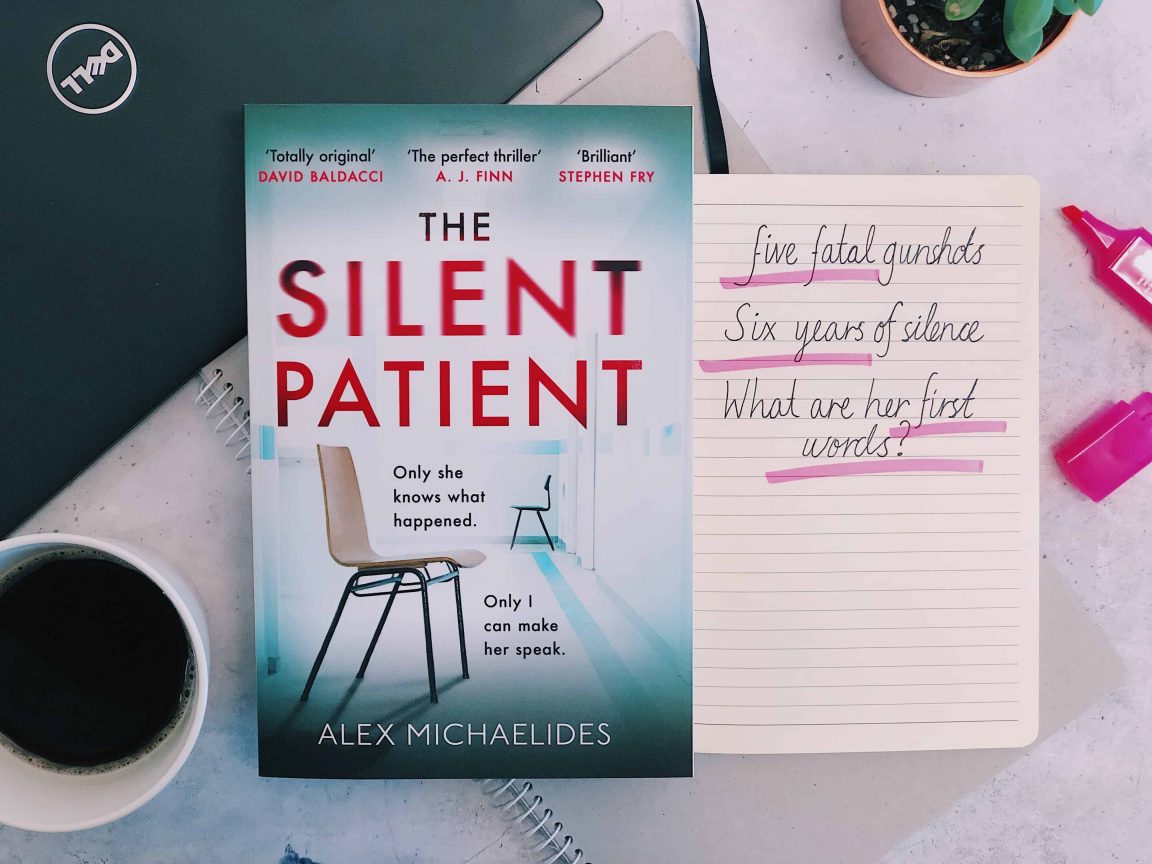 “The front door was open. The house was in pitch-black darkness; none of the light switches worked. The officers made their way along the hallway and into the living room. They shone torches around the room, illuminating it in intermittent beams of light. Alicia was discovered standing by the fireplace. Her white dress glowed ghostlike in the torchlight. Alicia seemed oblivious to the presence of the police. She was immobilized, frozen—a statue carved from ice—with a strange, frightened look on her face as if confronting some unseen terror.

A gun was on the floor. Next to it, in the shadows, Gabriel was seated, motionless, bound to a chair with wire wrapped around his ankles and wrists. At first, the officers thought he was alive. His head lolled slightly to one side as if he were unconscious. Then a beam of light revealed Gabriel had been shot several times in the face. His handsome features were gone forever, leaving a charred, blackened, bloody mess. The wall behind him was sprayed with fragments of skull, brains, hair, and blood.”

“Her lips were pale, bloodless; they fluttered occasionally but formed no words, made no sounds. She answered no questions. She could not speak. Nor did she speak when charged with Gabriel’s murder. She remained silent when she was placed under arrest, refusing to deny her guilt or confess it.

If you are a reader who is interested in mind-twisting thrillers, you have more than likely heard of the award-winning thriller “The Silent Patient”, whether a fellow book lover recommended it, or you came through a book review page hyping it up.

Silent Patient is a psychological thriller that forces your mind to travel to a parallel universe where you can trust no one. It tells the story of Alicia Berenson, an emotionally unstable woman who, haunted by past trauma,  shoots her beloved husband several times in the face on a random quiet night. She then refuses to ever speak another word. The judges deemed her ‘mad’, and she was taken to a mental health hospital .where countless psychiatrists compete to fix her and enable her to finally speak once again. That is until Theo Faber, a forensic psychotherapist with a keen interest in the Berenson case, successfully applies for a position at the Grove. Events start to unfold as he takes on the rocky journey of curing the silent patient.

Personally, I loved the smooth flow of the words and the surprise plot twist at the end. I mean, if I’m being honest, I literally suspected every single character to have something to do with Gabriel’s death. I was so confident that I have outsmarted the author to the point where the ending really took me off guard. So, if you are looking for a book that would take you on a mystery-solving adventure, this is definitely the one for you. 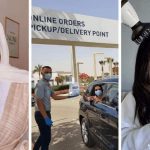 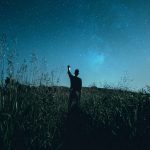